A Closer Look at the Four-Team James Harden Trade 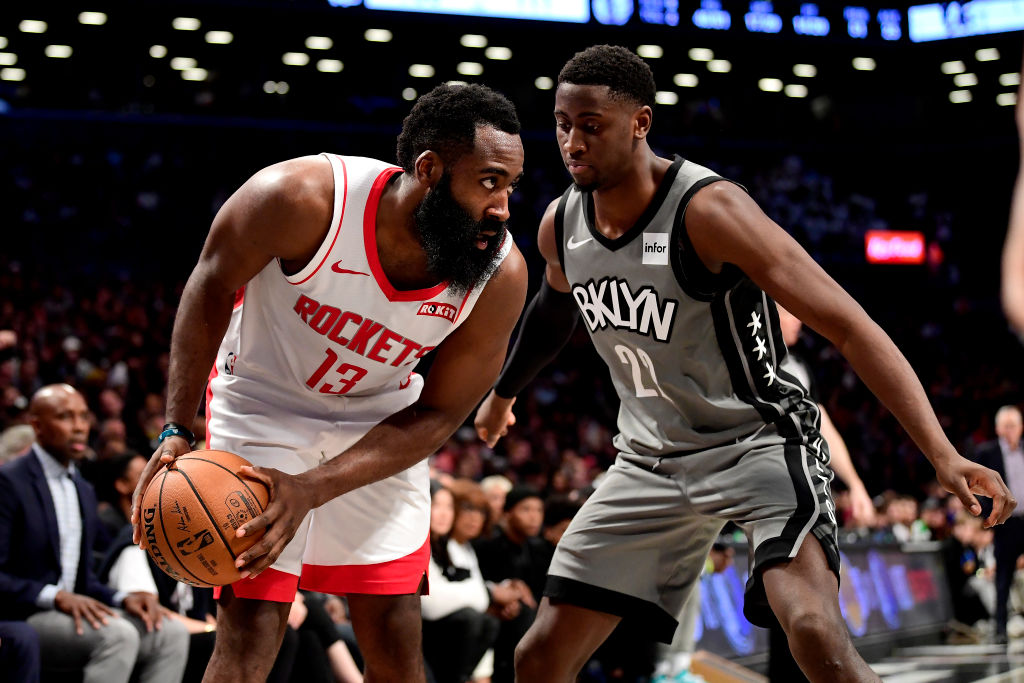 After an extended period of drama surrounding James Harden and his situation with the Rockets, his post-game presser following last night’s loss seemed to have finally granted his wish out of Houston. With the Brooklyn Nets and Philadephia 76ers entering a bidding war for the three-time scoring champ, the Nets ended up putting together the more attractive package.

According to ESPN’s Adrian Wojnarowski, the Nets will the Rockets four first-round picks and four pick swaps as part of the package. Shortly after, Shams Charania of The Athletic reported that the Pacers and Cavaliers would get involved in the transaction as well, making it a four-team trade. (Read our full coverage of the deal here.)

When it was all said and done, this blockbuster deal has four different teams around the league looking very different. We broke down the deal below.

The Houston Rockets got a haul of draft picks in exchange for their superstar guard. While they were short on future draft capital entering today, they replenished their stash of picks while also acquiring an All-Star caliber player in Victor Oladipo. With that in mind, Oladipo is expiring and will require quite the payday this offseason if Houston wants to keep him long-term.

The Brooklyn Nets went all in today as they acquired James Harden to complete their superstar trio with Kevin Durant and Kyrie Irving. While they essentially gave up all of the future draft picks they possibly could, they instantly became the favorite in the Eastern Conference.

The Indiana Pacers becoming the fourth team in today’s transaction was something that nobody saw coming. With Victor Oladipo on the verge of free agency this summer as he plays out the final year of his contract, the Pacers were able to flip him to Houston to acquire Caris LeVert who is under a longer-term and very manageable contract.

The Cleveland Cavaliers were sneaky winners in the blockbuster deal that sent Harden to the East. While they gave up an interesting piece in Dante Exum, the first-round pick they surrendered will likely be a late pick via Milwaukee. The Cavs now have a young center in Jarrett Allen who can be their guy going forward as Andre Drummond plays out the final year of his deal in Cleveland.