Al Horford on Stint with Sixers: ‘I Just Think it Wasn’t a Good Fit’ 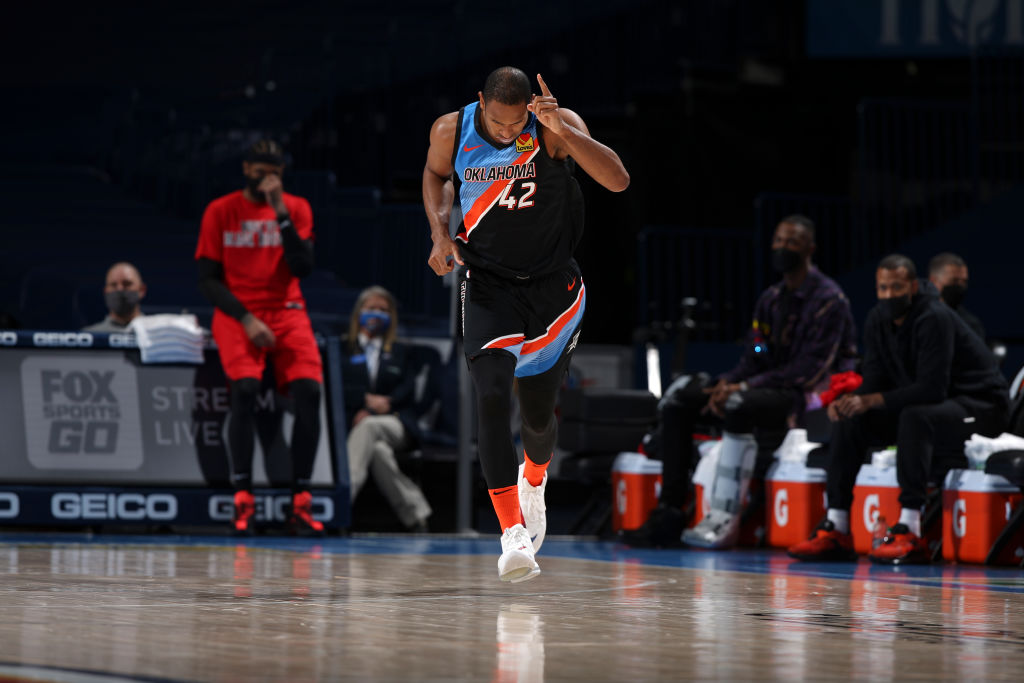 Arguably having his best season since he left the Atlanta Hawks in 2016, five-time All-Star Al Horford looks as if he’s finally gotten his career back on track after a tough 2019-20 season with the Philadelphia 76ers.

Traded by the Sixers in a deal that saw Philly surrender a first-round pick to the Oklahoma City Thunder, Horford’s relevance across the league took a minor hit when the move was announced in December.

A heady and professional veteran, the Dominican big man continued to be seen as an on-court and locker room leader. However, Horford was trying to find his place on a roster with an overabundance of big men in a guard-driven league, and ultimately he became the odd man out.

Horford, speaking to Sports Illustrated’s Chris Mannix last week, would discuss his time in Philadelphia — and the dynamic with Joel Embiid, Tobias Harris and Ben Simmons — in more detail:

“I just think, just putting it all out there, I just think it just wasn’t a good fit. We just weren’t jelling. We weren’t meshing. And obviously, we had a lot of big guys out there in particular out playing and it just wasn’t fitting.”

For Horford, now 34-years-old, being traded to the Thunder during offseason was certainly difficult. After spending the majority of his career on playoff teams, he was about to suit up for a young, rebuilding team.

“My initial reaction was that they weren’t in the same place that I was.”

That initial reaction didn’t last for long, as Horford has been impressed Thunder general manager Sam Presti and the franchise overall.

That being said, Horford is on his third team in as many seasons and could be a trade target in the near future for contending teams with a more veteran-filled roster this month.