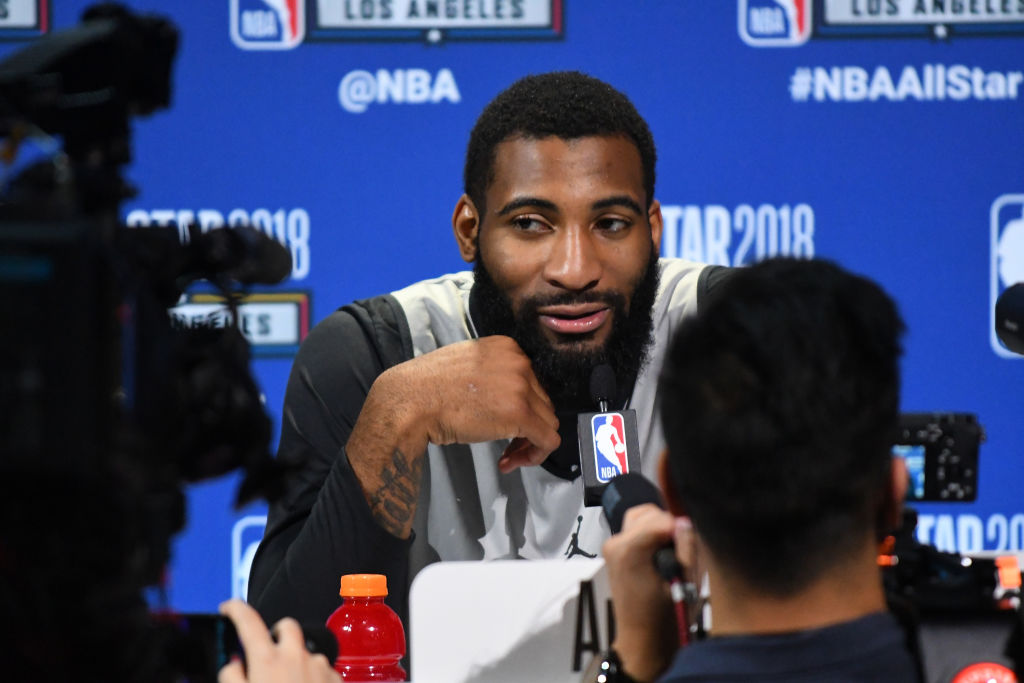 Two-time All-Star Andre Drummond is set to make his debut for his new team — the Los Angeles Lakers — on Wednesday in a heavyweight matchup against the Milwaukee Bucks and he couldn’t be more thrilled to see the court.

Drummond hasn’t seen the court in over a month, playing his last game on Feb. 12 while the Cleveland Cavaliers — who acquired him from the Detroit Pistons last season — looked for a trade partner.

Despite the lack of action, Drummond says he couldn’t be more prepared, even losing 10 to 15 pounds during the time he was away from the court to get in better shape (h/t Sportando).

Per ESPN’s Dave McMenamin, the Big Penguin says he’s “had an incredible month of work:”

“It’s been almost a month [and] 10-plus days since I last played. You can imagine the hunger and excitement I have to play and step on the court,” Drummond said. “I had an incredible month of work where I’m ready to play today.”