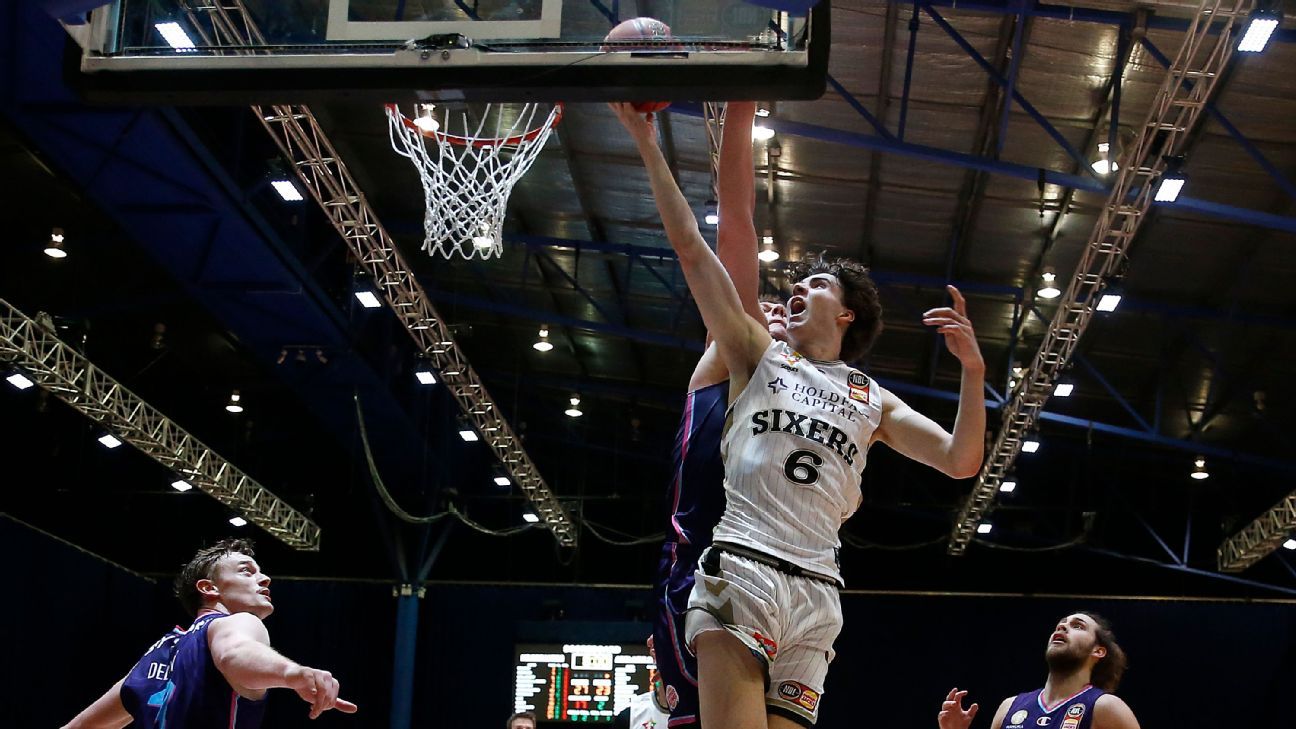 Giddey is the No. 13 prospect in ESPN’s Top 100 NBA draft rankings and could climb higher in the lottery.

Giddey, 18, has played a starring role in Australia’s National Basketball League that delivered rookie of the year candidate LaMelo Ball to the NBA a year ago. Giddey has spent this season with the Adelaide 36ers of the NBL, averaging 11 points, 7.4 assists and 7.1 rebounds.

“I know that playing in the NBL has more than prepared me for the next level, so I’m ready to take that jump and enter the 2021 NBA Draft,” Giddey told ESPN in a statement. “The 36ers have done a great job developing me, and have put a lot of work into my game over the entire time I’ve been here. My teammates and the coaching staff here in Adelaide have helped my game reach a new level, and that’s only given me more confidence that this is the right decision for me.”

Giddey is a gifted passing guard with a flair for the spectacular. He recorded 12 points, 10 rebounds and 10 assists on Sunday, making him the youngest player to post a triple-double in the league since Ball a season ago.

Giddey has a chance to be the first international player chosen in the 2021 NBA draft.