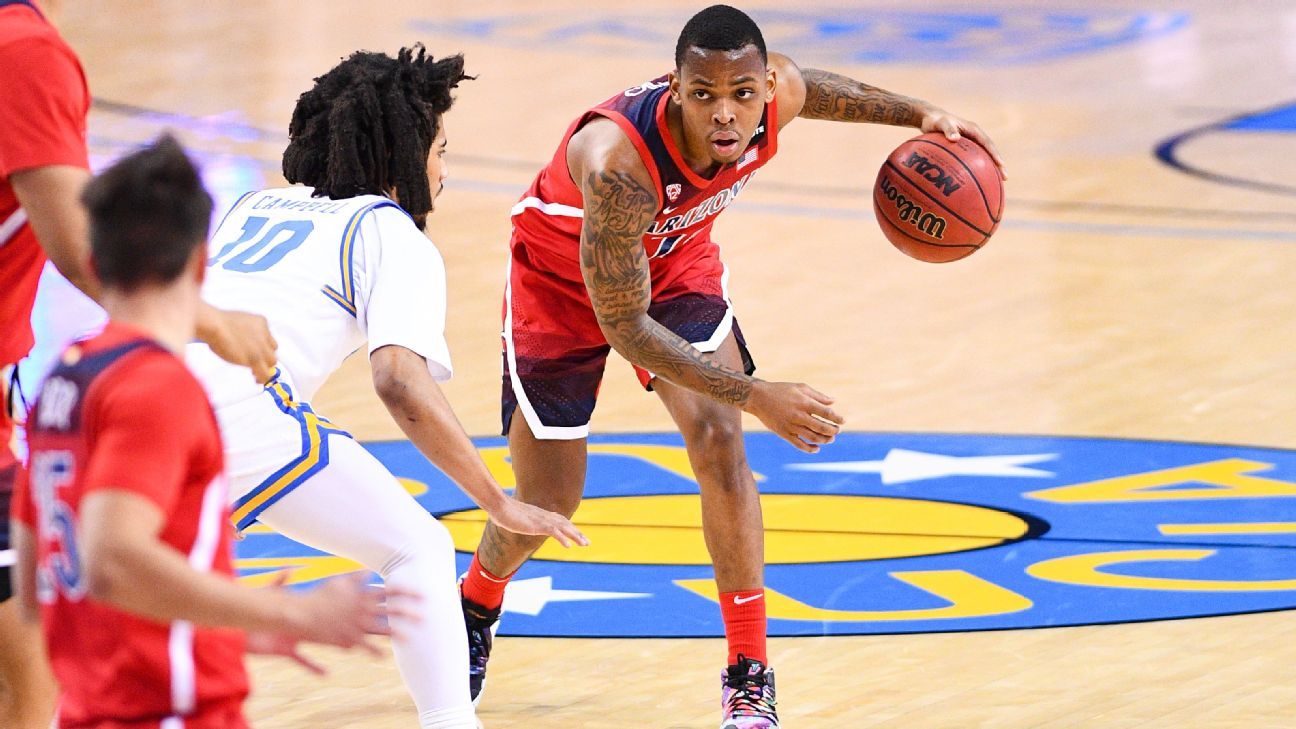 Coach Scott Drew announced Wednesday that Akinjo has signed with the Bears. The 6-foot-1 guard is expected to join the team this summer and will have two seasons of eligibility remaining.

Akinjo averaged 15.6 points and 5.4 assists while starting all 26 games in his only season at Arizona after starting his college career at Georgetown. He was a second-team Associated Press All-Pac 12 pick for the Wildcats, who had a recent coaching change.

“James brings a wealth of experience at the high-major level and is a proven all-conference performer,” Drew said. “He’s an extremely hard worker who is a tremendous culture fit. We can’t wait to get him on campus and into our program this summer.”

Akinjo will join a Baylor team that is expected to lose All-America junior guard Jared Butler to the NBA draft, along with fellow guards MaCio Teague and Davion Mitchell. They were the top three scorers for the Bears.

Akinjo started 32 and played in all 33 games for Georgetown as a true freshman during the 2018-19 season, when he averaged 13.4 points and 5.2 assists per game. The Oakland, California, native started the first seven games of his 2019-20 sophomore season before transferring midseason to Arizona, where he sat out the remainder of that season.