Blake Griffin: ‘The Last Couple Years All I’ve Heard is How Bad I Am’ 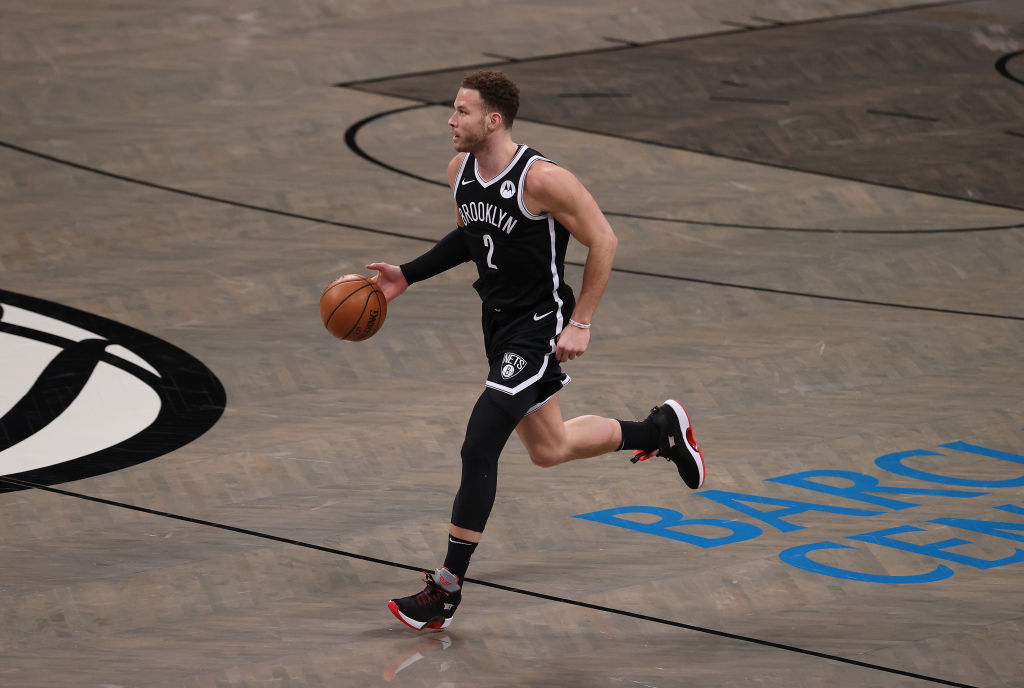 After being bought out by the Detroit Pistons this month, star forward Blake Griffin became a free agent and ultimately signed a deal with the Brooklyn Nets. Already the most talented team in the league, Griffin brings key depth to the Nets and gives them even more flexibility when wanting to play small.

Griffin recently spoke to Brian Lewis of The New York Post and other members of the media about the narrative surrounding him over the past few seasons, as it’s changed since he moved teams.

“It’s kind of funny to me, because for the last couple years all I’ve heard is how bad I am. You sign with this team and everybody’s like, ‘That’s not fair!’ People say whatever they want. I don’t put a whole lot of value in other people’s opinions.”

The change in the discourse surrounding Griffin only serves to highlight how the team you play for and the contract you’re on can completely change a reputation.

Griffin was, as he mentions, highly criticized these past two seasons. This in part because he was a highly-paid player who missed the bulk of the 2019-20 season and in part because of how his athleticism has suffered due to injury. However, on a minimum contract and with a smaller role, Griffin is now viewed as a significant roster addition for the Nets.

As evidence of what Griffin can provide at his best, in his first game playing at least 20 minutes as a Net, he scored 17 points in a win over his former team last week. After people questioned whether he can still get up above the rim, Griffin even threw down a dunk and stared at his old bench for good measure.

While he isn’t the player he once was, Griffin has already started to flip the narrative that had been forming about him.