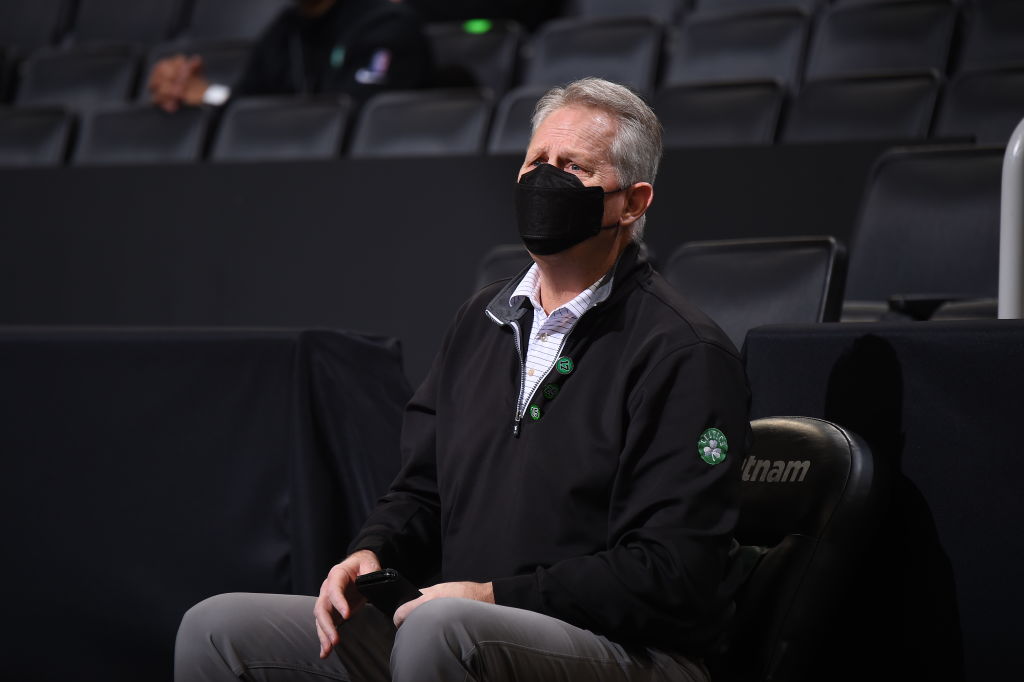 February has not been kind to the Boston Celtics, with the team falling to 15-17 after going just 5-9 in this month, leaving the Celtics ninth and out of the current Eastern Conference playoff picture.

Not one to accept mediocrity peacefully or quietly, Boston has long been looking for reinforcements, and general manager Danny Ainge mentioned that they might not be far from making a trade on the ‘Toucher and Rich’ morning show on Thursday.

“We’ve been close a couple times,” Ainge said in regards to potential trades. “It’s rare that trades get done [not close] to the deadline. We’re talking and we’re trying to do some things… Time will tell.”

Ainge hinted at the kind of player the Celtics may be looking for on the trade market, saying that Boston needs to “surround them [Jayson Tatum and Jaylen Brown] with more scoring off the bench.”

Some names that spring to mind for a potential Boston trade include Sacramento Kings’ wing Harrison Barnes, averaging 15.9 points per game and Orlando Magic forward Aaron Gordon, averaging 13.8 points per game. Both have been subject to a multitude of trade rumors this season and would provide the scoring Boston needs deeper in their rotation.

The trade deadline is a month away, Mar. 25, giving Ainge and the Celtics a bit of breathing room to get a deal done.