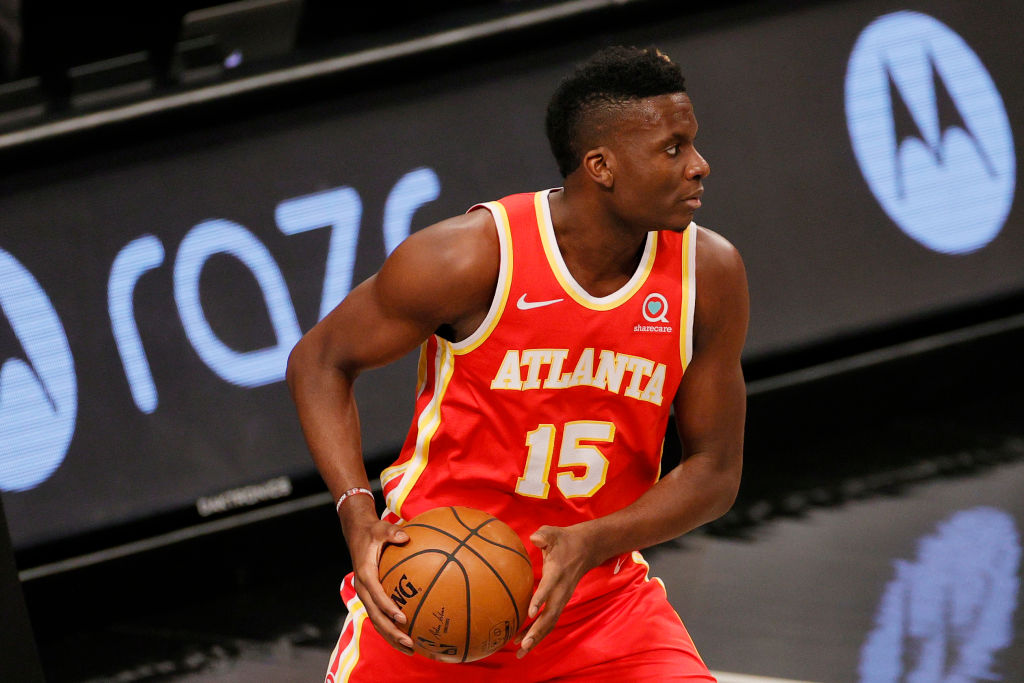 Clint Capela has been absolutely dominant for the Atlanta Hawks in the 2020-21 NBA season. Although he was traded from Houston to Atlanta last season, he hasn’t made his Hawks debut until this current season.

Capela is averaging 14.2 points, 14.5 rebounds and 2.3 blocks per game while shooting 56.9 percent from the floor for the Hawks this season. On Friday night against the Minnesota Timberwolves, he became the first Hawks player with a triple-double including 10 blocks since Dikembe Mutombo in 2000.

The Hawks are 8-8 to this point in the season and positioned at No. 7 in the Eastern Conference. With a great mixture of young talent and experienced veterans, they should certainly be a team competing for a playoff spot down the stretch. With big nights like this from Capela, Atlanta will be tough to beat.