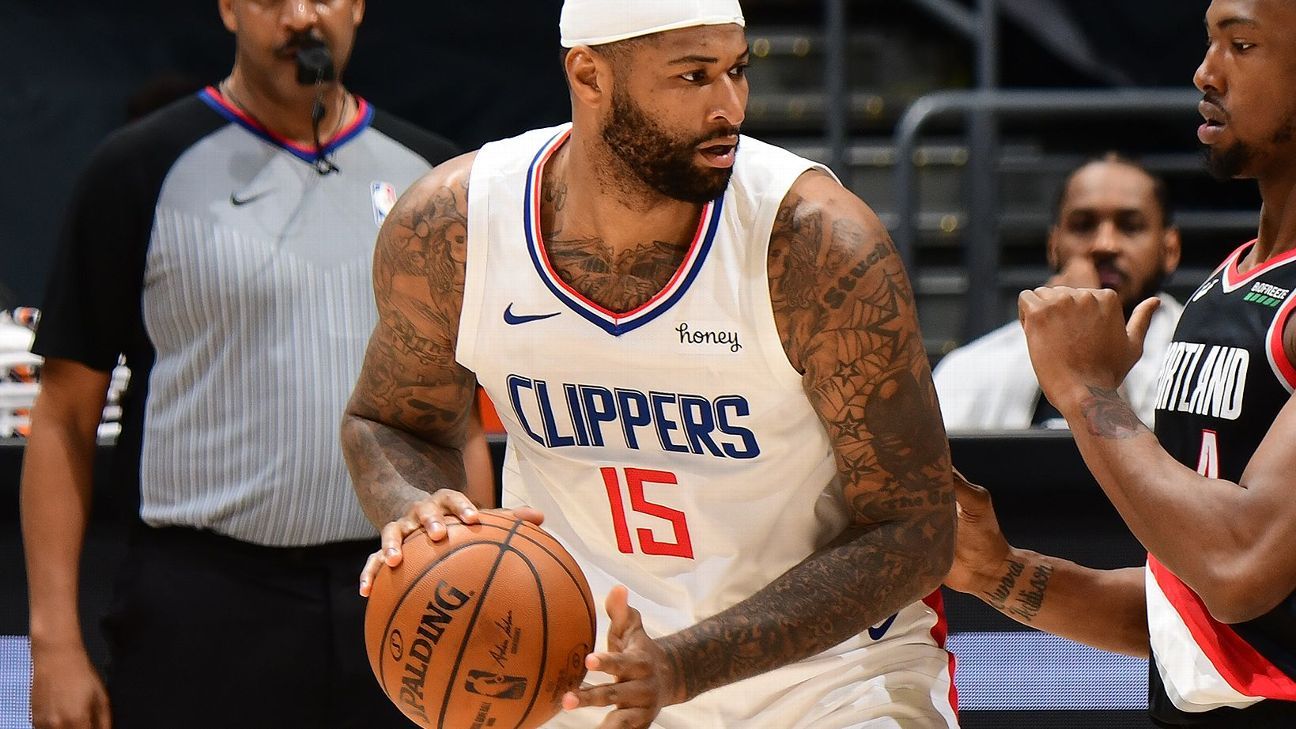 The LA Clippers signed center DeMarcus Cousins for the rest of the season on Monday.

Cousins has averaged 9.3 points and 8 rebounds in 14 minutes in each of the team’s past three wins.

The 30-year-old veteran began the season with the Houston Rockets, who released him after 25 games in which he averaged 9.6 points and 7.6 rebounds.

The six-time All-Star has career averages of 20.6 points and 10.6 rebounds over 11 seasons.

The Clippers play the Pelicans on Monday night in New Orleans.