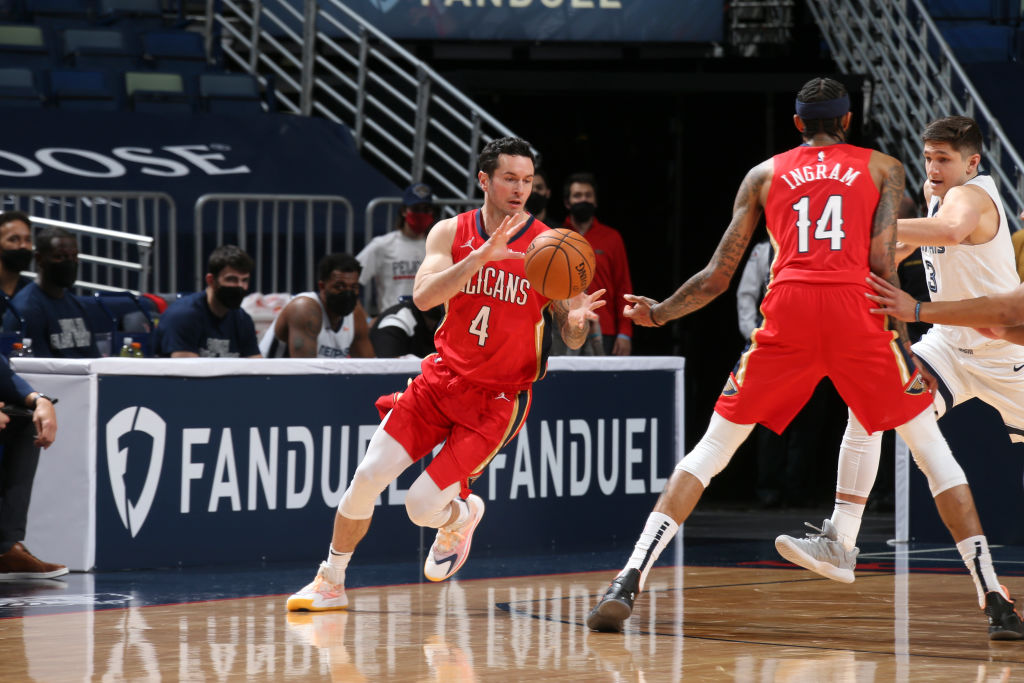 Redick, 36-years-old, is experiencing arguably his worst seasons after 15 years in the NBA. The renowned sharpshooter is averaging 8.7 points per game on .364 percent shooting from three-point range, which aren’t poor in a vacuum, but are the lowest marks in his career since 2008-09.

In addition, between injuries and a continued slip in his defensive play, Redick was a major buyout candidate prior to the trade deadline.

Melli, a second-year forward, hasn’t been a part of the Pelicans’ rotation this season but has shown his potential as a stretch-big as a rookie, shooting .335 percent from deep.

Iwundu is another player with a defensive tilt to his game, averaging 2.1 points per game over 23 games this season as plays in a smaller role than he had been in past seasons.