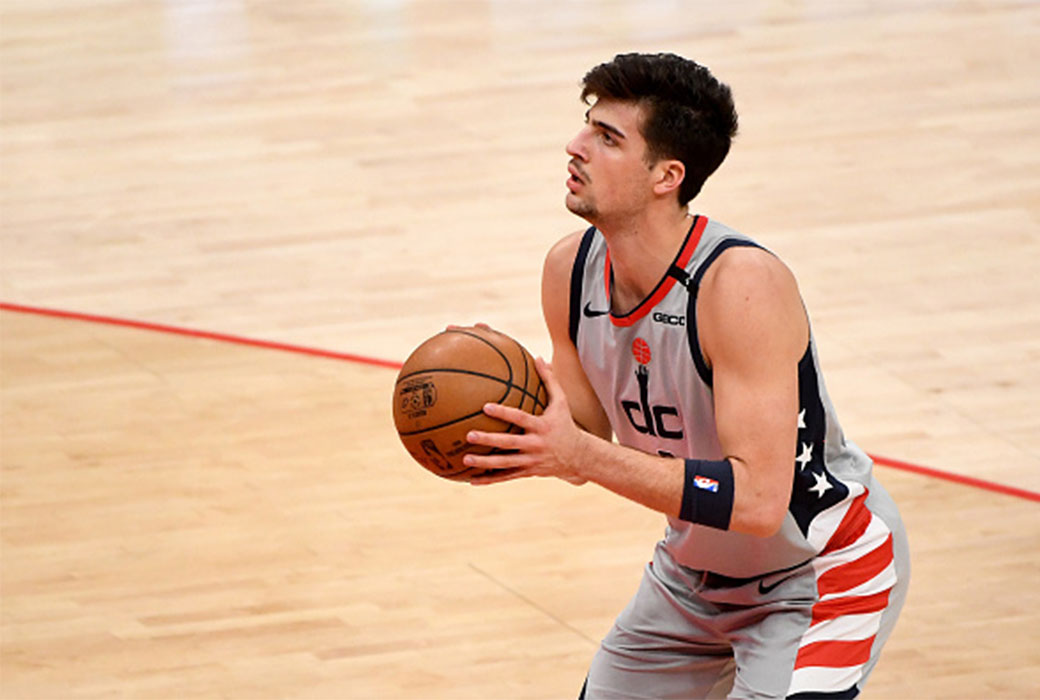 It was an unfortunate scene to watch in Washington, as Wizards rookie Deni Avdija, suffered a season-ending hairline fracture in his right ankle on Wednesday against Golden State.

The injury occurred during the second quarter after Avdija cut to the basket and attempted to go for a layup.

Center Jordan Bell ran off the bench and quickly assisted Avdija by covering up his ankle with his warmup shirt. Avdija left the court in a wheelchair.

Prayers up to Deni Avdija 🙏

It’a certainly a tough break for the former No. 9 pick in the 2020 NBA Draft, who was averaging 6.3 points and 4.9 rebounds a game at just 20 years old. Thankfully, surgery is not expected according to ESPN’s Adrian Wojnarowski.

Teammate Bradley Beal let Avdija know that this is only a minor bump in the road—as he’ll come back a better player and even stronger from this.

My advice would be the same I would give myself when I was a rookie,” Beal said. “Just understanding your body is growing, there are going to be some ups and downs, there is going to be a lot of stuff you can’t control.