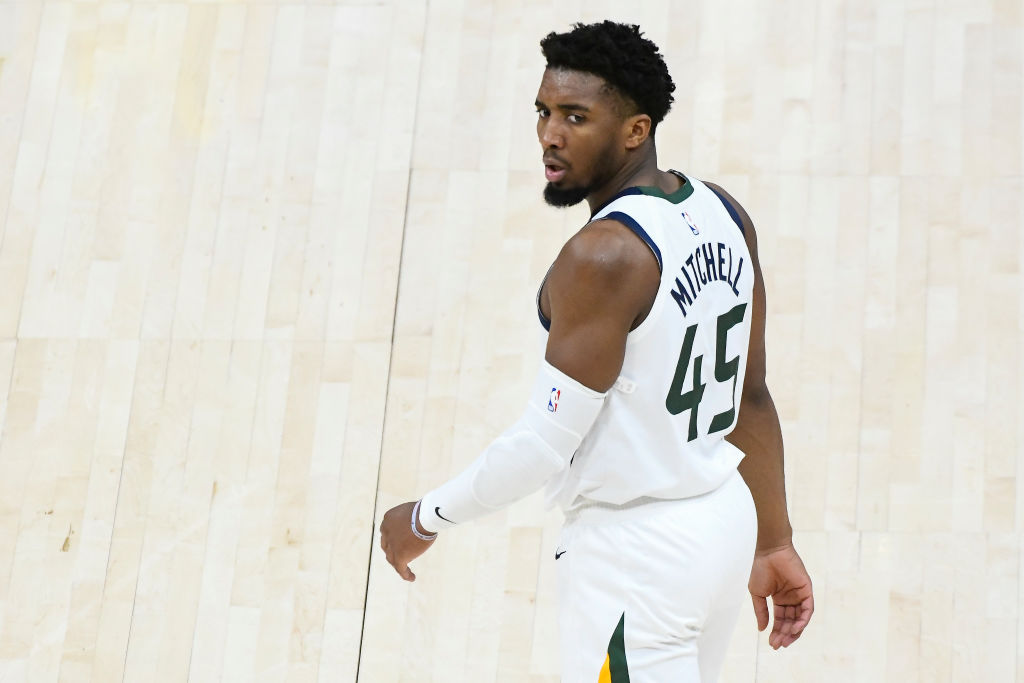 The injury came in the final seconds of the third quarter, as Pacers forward Edmond Sumner initiated what appeared to be incidental contact with Mitchell as he fell.

Mitchell averaging a career-highs of 26.4 points and 5.2 assists per game, while knocking down the sixth-most 3-pointers (178) of any player this season.

The Jazz, with a league-leading 42-14 record, have 16 games remaining on their schedule. With Mitchell’s anticipated absence, the Phoenix Suns (just 1.0 game back from Utah at 40-15), will have a chance to reclaim the top spot in the Western Conference standings prior to the start of the 2021 NBA Playoffs.