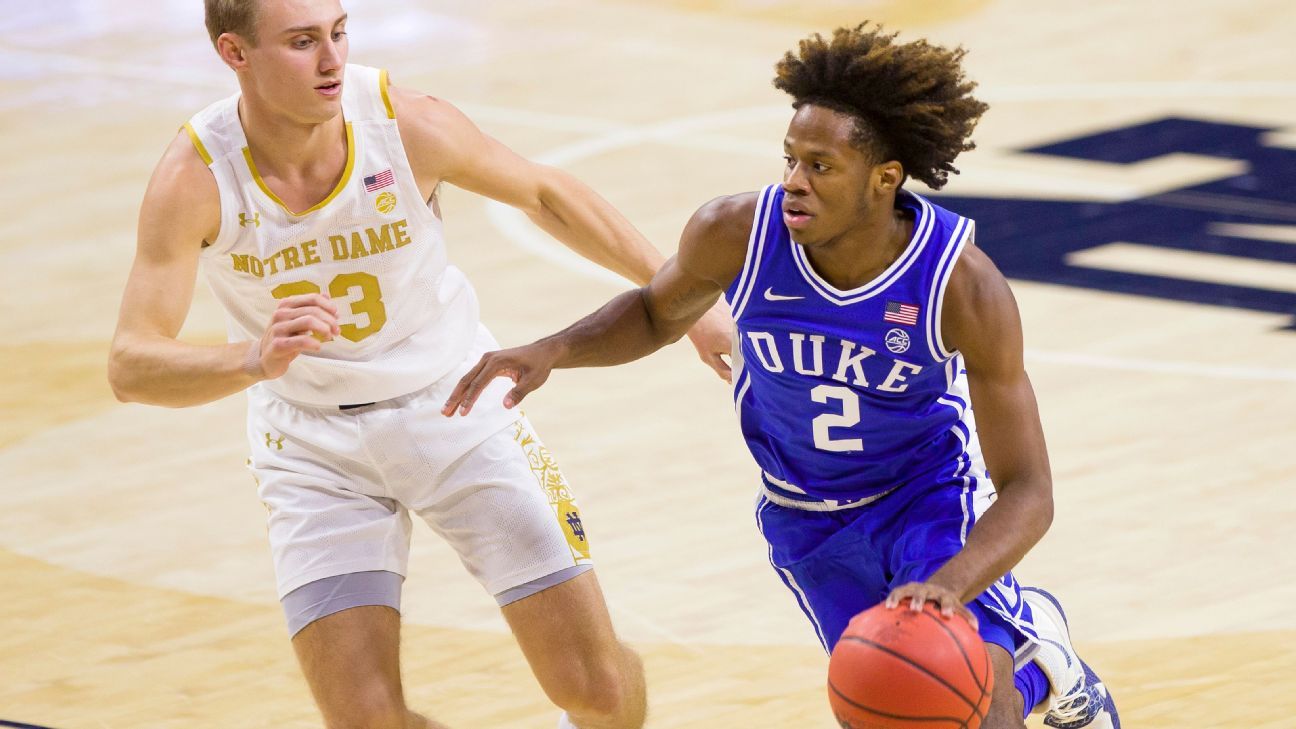 The school announced Steward’s decision Thursday after he averaged 13 points and scored in double figures 17 times. In a statement, Steward said he plans to sign with an agent.

Steward is the No. 63 ranked prospect in ESPN’s latest top 100 draft rankings.

Coach Mike Krzyzewski said in a statement that Steward had an “incredible freshman season and he has so much more potential.”

He is the second Blue Devils freshman to announce plans to enter the NBA draft. Forward Jalen Johnson left the team in February and declared for the draft.

Steward was the leading freshman scorer in the ACC.

Information from The Associated Press was used in this report.