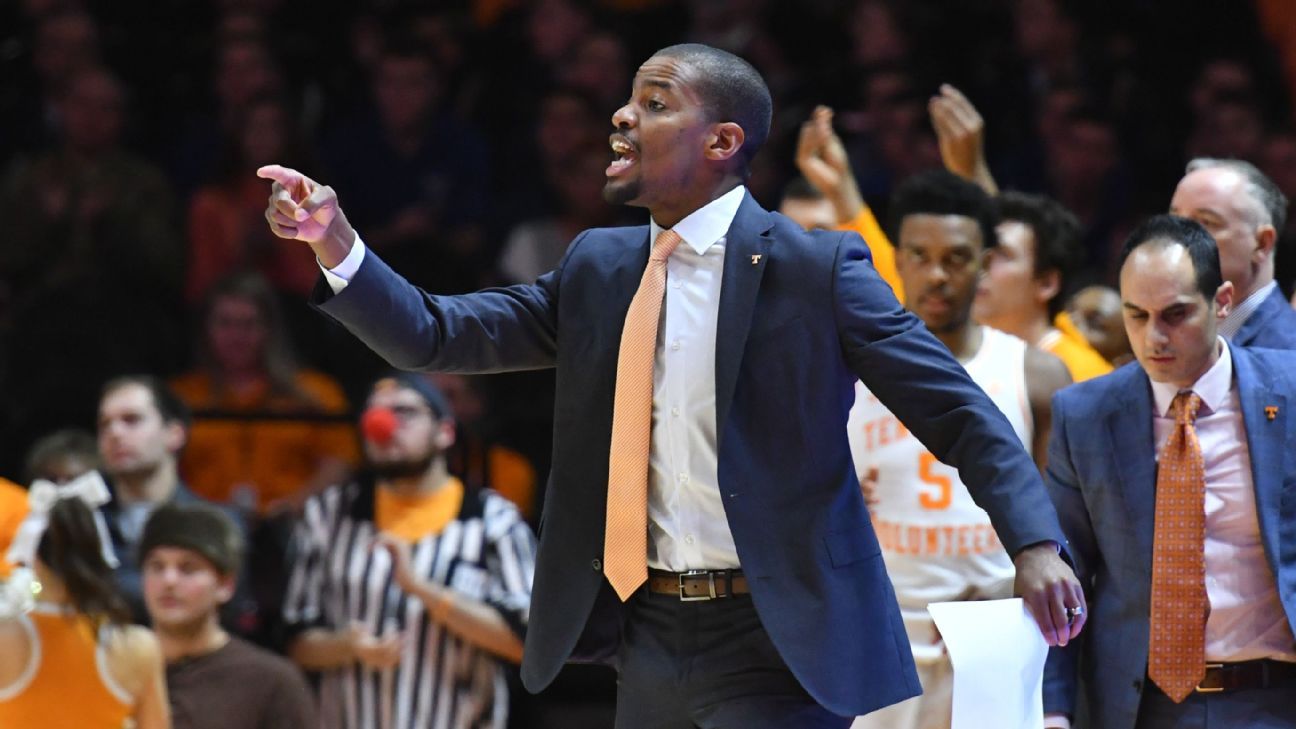 “Kim English is a rising star in the college basketball world,” athletic director Brad Edwards said. “He is a tremendous communicator, tireless worker and a natural leader. He develops a unique rapport with his players, which fuels their development and enriches their overall experience as student-athletes. His success at the highest levels of the game, elite recruiting ability and knowledge of the DMV area will provide our program with an outstanding foundation to establish a standard of competitive excellence in the Atlantic 10 and at the national level.”

English has been an assistant coach under Rick Barnes at Tennessee for the last two seasons. Prior to that, he was an assistant coach for two seasons apiece at Colorado and Tulsa. English played professionally for three years domestically and overseas after being drafted in the second round of the 2012 NBA draft by the Detroit Pistons.

“I am so incredibly grateful and honored to accept the position of head coach at George Mason University,” English said. “I would like to thank President Dr. Gregory Washington, Director of Athletics Brad Edwards and the entire search committee for their time and effort through this entire process. I really enjoyed everyone’s ‘Why George Mason?’ stories. It reaffirmed what I already knew — that the leadership at Mason is in great alignment and the commitment to our students and student-athletes is at the forefront of everyone’s ‘Why.’ The passion that the Mason Family has for this place is something of which I’m so excited to be a part.”

English replaces Dave Paulsen, who was let go earlier this month after six seasons at the helm. The Patriots haven’t made the NCAA tournament since 2011, under Jim Larranaga.