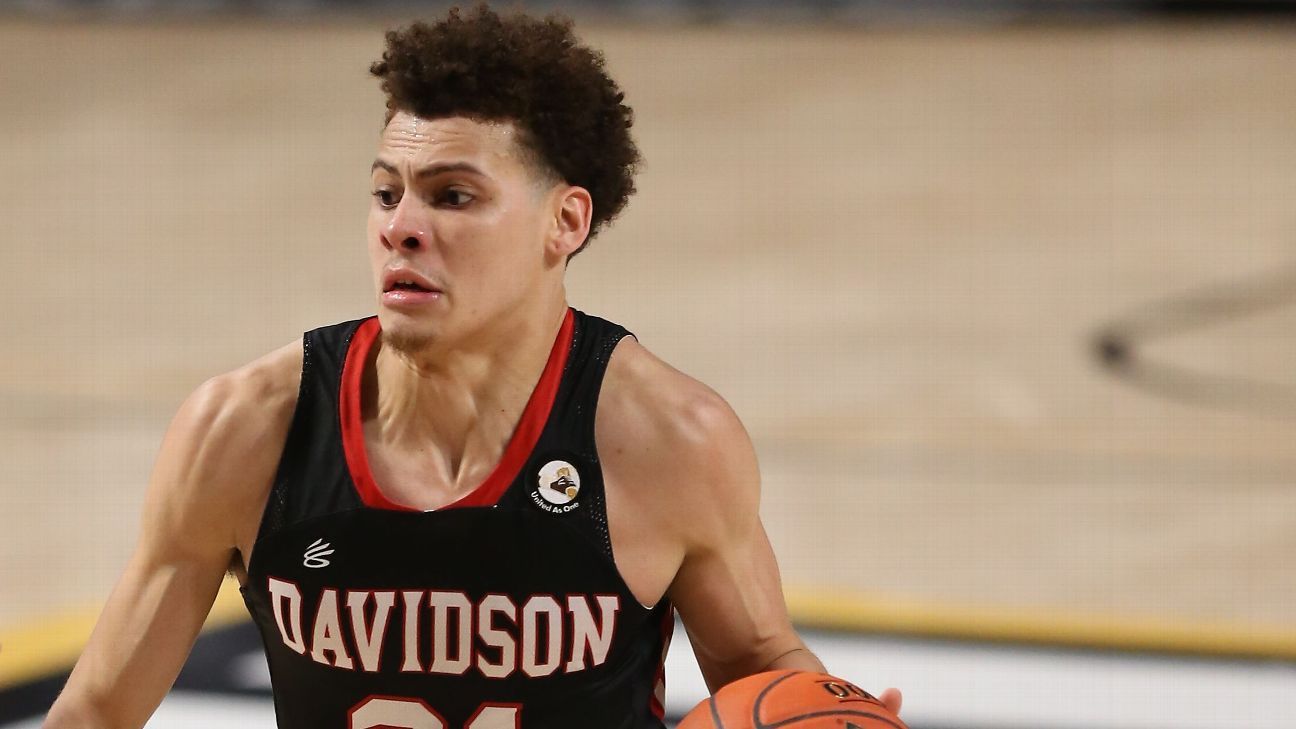 Kentucky has landed a commitment from Kellan Grady, one of the best available transfers in men’s basketball.

Grady left Davidson last week, entering his name in the portal to explore his options.

“First, I want to express my eternal gratitude for Davidson College, Coach [Bob] McKillop and his entire staff for giving me the opportunity to represent Davidson for the last four years,” Grady said. “It has truly been an incredible experience and has made me a better player — and more importantly, a better person. With that said, I’m very excited to be a Wildcat again and play for Coach [John] Calipari at the University of Kentucky. It is a tremendous opportunity to compete at the highest level and pursue my dreams. I’m grateful for the opportunity and eager to get to work.”

A 6-foot-5 shooting guard from Boston, Grady earned first-team All-Atlantic 10 honors as a sophomore and senior and second-team honors as a freshman and junior. He averaged 17.1 points and 4.6 rebounds this season, shooting 38.2% from 3-point range.

He also surpassed the 2,000-point mark for his Davidson career in the Wildcats’ season-ending NIT loss to NC State.

“Kellan has established himself as one of the best players in the country,” Calipari said. “His size, his skills, his scoring ability and his playmaking ability speak volumes to the player that he is. Kellan played in a great program under a terrific coach, Bob McKillop. He is a four-year starter whose toughness and fight will add to our team. His game-to-game consistency — his scoring, his ability to share the ball and his defense — is part of what makes him special, and we are ecstatic to have him join a team that was close last season but needed what he gives us to get over to the top.”

Coming off a 9-16 season, Calipari will have a more important spring rebuild than he has in the past. Kentucky freshmen Isaiah Jackson, Terrence Clarke and Brandon Boston all announced their intentions to enter the NBA draft, but the Wildcats are bringing in ESPN 100 recruits Daimion Collins, Bryce Hopkins and Nolan Hickman. They also already had a commitment from West Virginia transfer Oscar Tshiebwe.