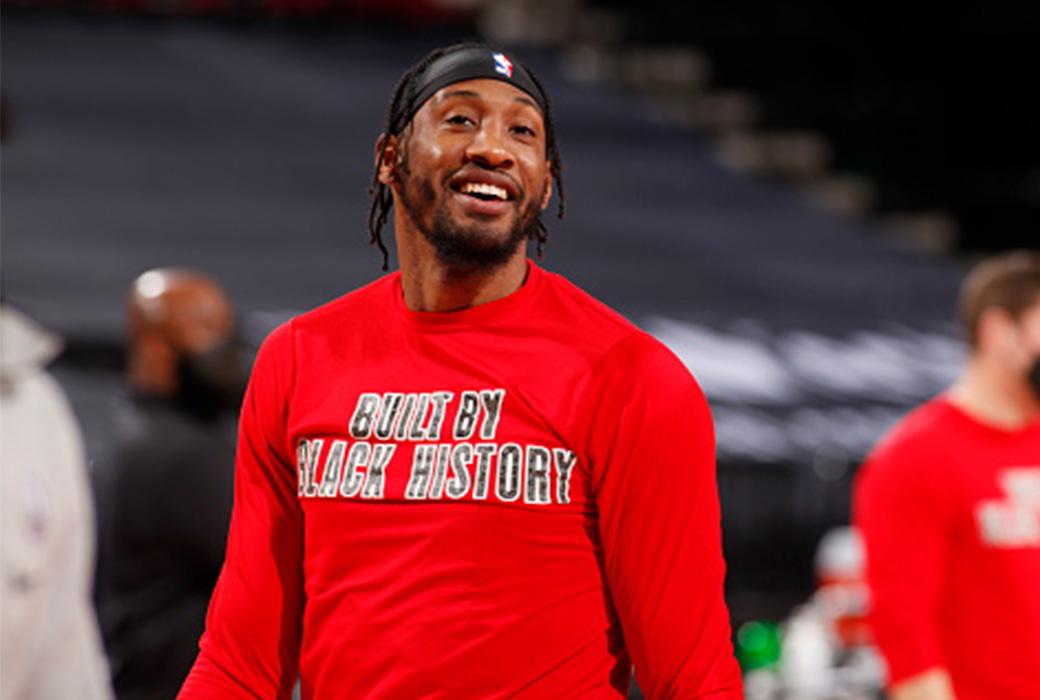 With the 2021 All-Star event set to take place next weekend, Marc J. Spears of The Undefeated reports that Portland Trail Blazers forward Robert Covington is set to take part in this year’s NBA All-Star skills challenge.

Covington, a former 4-year standout at Tennessee State, is currently the League’s only alum from a Historically Black College and University (HBCU). The NBA will be honoring HBCUs at the All-Star event, having pledged more than $2.5 million in resources towards supporting HBCU’s and raising awareness (per ESPN).

The NBA and NBPA will also highlight the important history and influence of HBCUs at All-Star, including special musical performances and content from alumni and current students during the event.

Blazers forward Robert Covington is expected to take part in the Skills Challenge next Sunday before the NBA’s All-Star Game in Atlanta, a source told @TheUndefeated. The ex-Tennessee State star is the only #HBCU player left in the #NBA. The NBA is also honoring HBCUs at All-Star

Covington is a 2017-18 NBA All-Defensive first-team selection and won Most Valuable Player in the 2014 G-League All-Star Game (then known as the D-League). He is currently averaging 7.3 points, 6.4 rebounds, and 1.7 assists per game for the Blazers in a starting role.