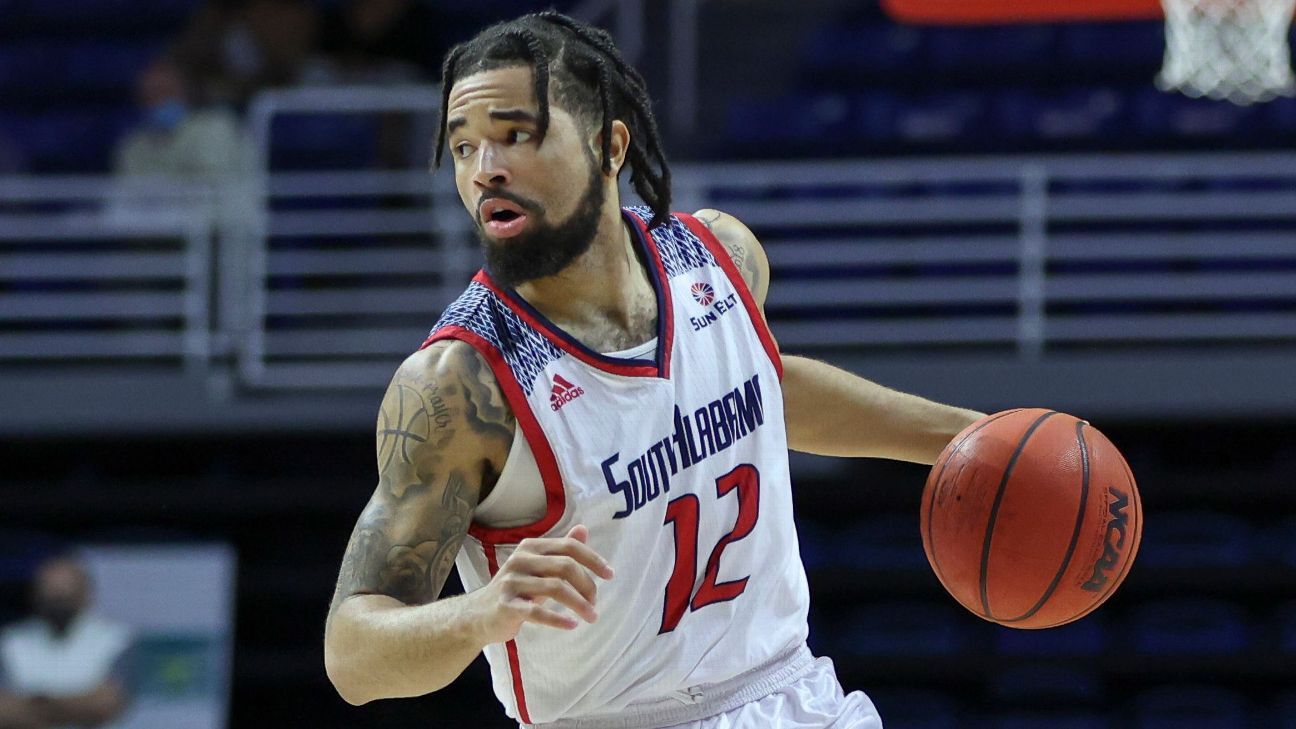 “I chose Washington State because I wanted to play in a Power 5 conference and I felt they were the best fit,” Flowers told ESPN prior to making his announcement on social media. “The coaching staff showed a great interest in me and my goals. I like the way coach Kyle Smith allows his point guards to make plays and helps put players in position to be effective.”

“They are getting a player who has a chip on his shoulder and will do whatever it takes to lead a team to the NCAA tournament,” Flowers said. “I believe I will show I can be more effective and efficient in a different system in a higher conference.”

Flowers started his career at Western Michigan and transferred after three seasons to South Alabama, where he played his senior season and will graduate this summer. He will take advantage of the extra year of eligibility the NCAA granted all winter sports athletes and play a fifth season as a grad transfer at Washington State.

Washington State finished 14-13 this past season, its first winning season since 2011-12. The team will likely return most of its roster outside of leading scorer Isaac Bonton, who will graduate and is expected to turn pro. The Cougars added Division II All-America guard Tyrell Roberts, as a transfer from UC San Diego.

Jonathan Givony is an NBA draft expert and the founder and co-owner of DraftExpress.com, a private scouting and analytics service utilized by the NBA, NCAA and international teams.