How will Jalen Johnson’s opt-out affect his NBA draft stock? 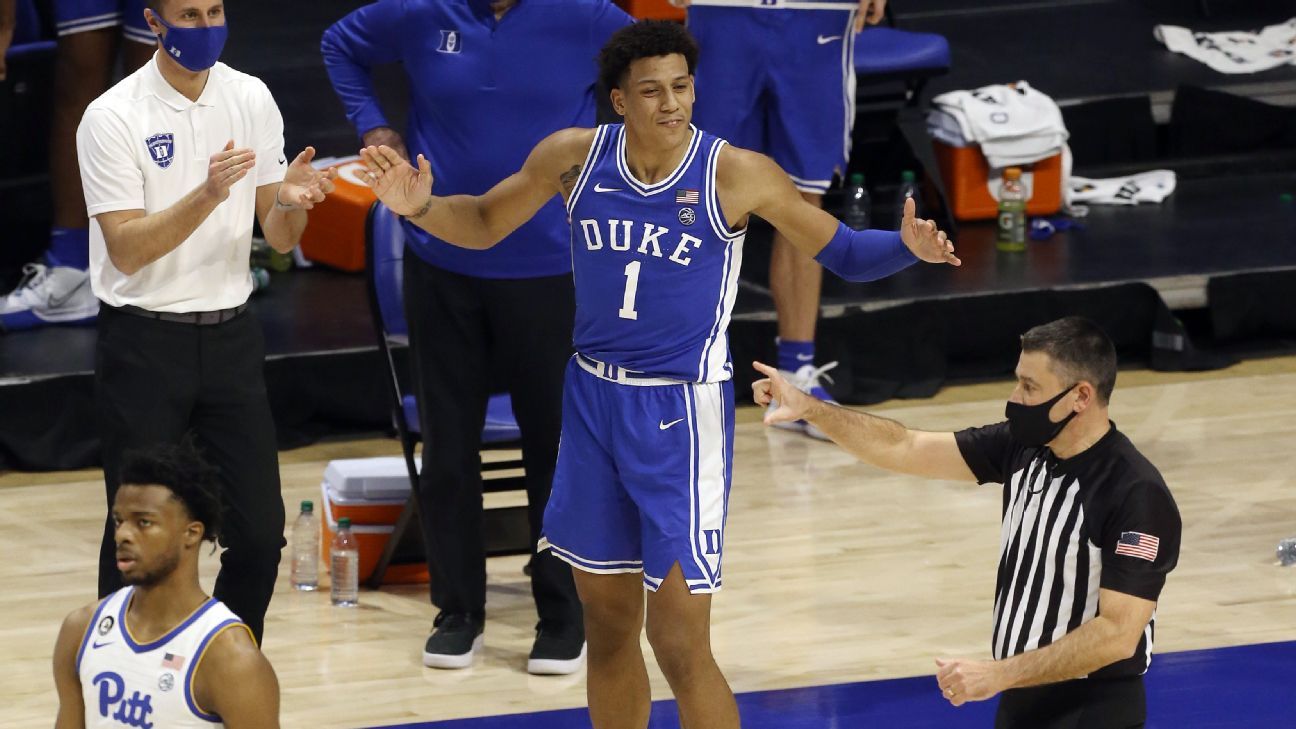 The Duke Blue Devils and freshman phenom Jalen Johnson announced in a joint statement on Monday that Johnson would forgo the remainder of his freshman season and enter the 2021 NBA draft. Johnson played in just 13 games during what has been a disappointing season for both the five-star forward and a Blue Devils program that has become a long shot to reach the NCAA tournament. Given his sporadic play, questions will follow Johnson (11.2 points per game) into the draft process. ESPN identified the biggest questions, as well as the elements of his game that have impressed scouts during Johnson’s partial season.