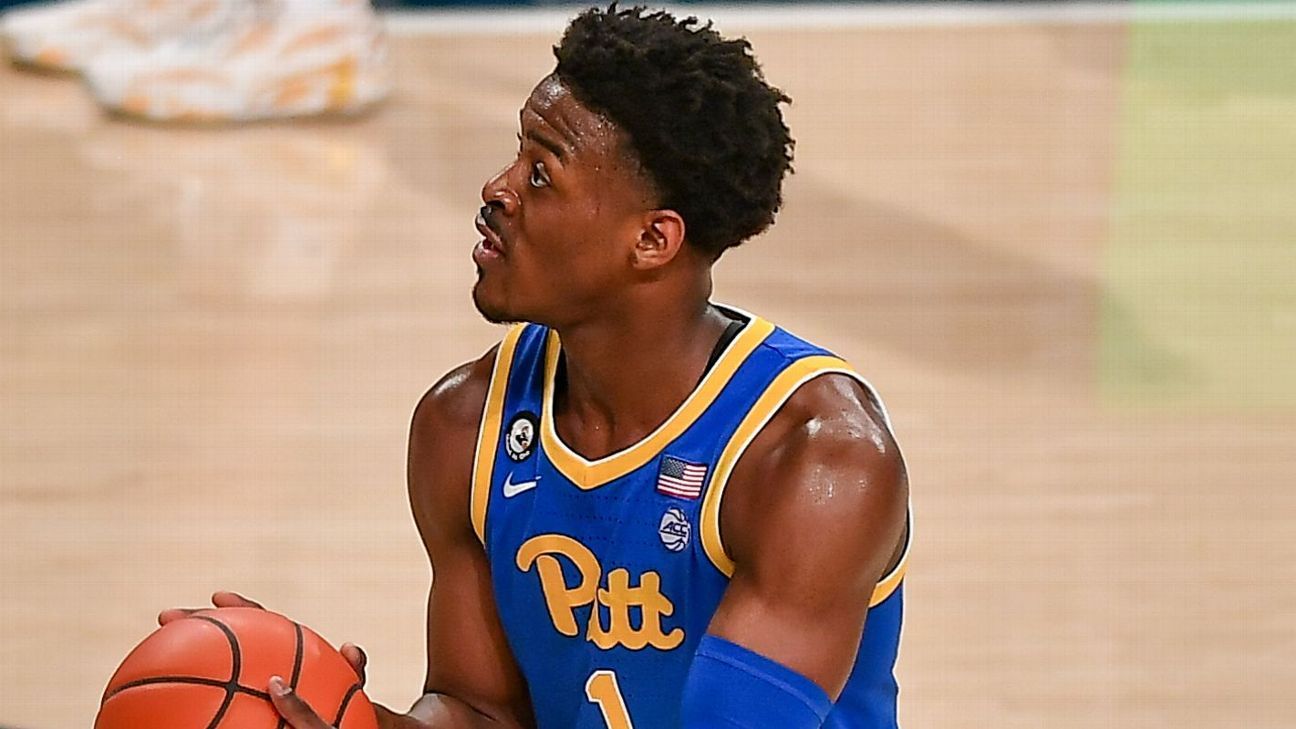 BLOOMINGTON, Ind. — New Indiana coach Mike Woodson spent most of last week trying to persuade his players to stick around.

On Monday, he added a new name — 6-foot-3 guard Xavier Johnson, a transfer from Pitt who could provide the consistent perimeter scoring threat the Hoosiers have lacked for years. He will have two seasons of eligibility remaining.

“Xavier will be an important addition to our team and should have an immediate impact,” Woodson said in a statement. “He is a high-intensity player who brings tremendous energy on both ends of the floor.

“He has a presence about himself that translates into his ability to provide leadership in a key role. He especially flourishes in transition where he can create for himself and his teammates.”

He originally signed with Nebraska.