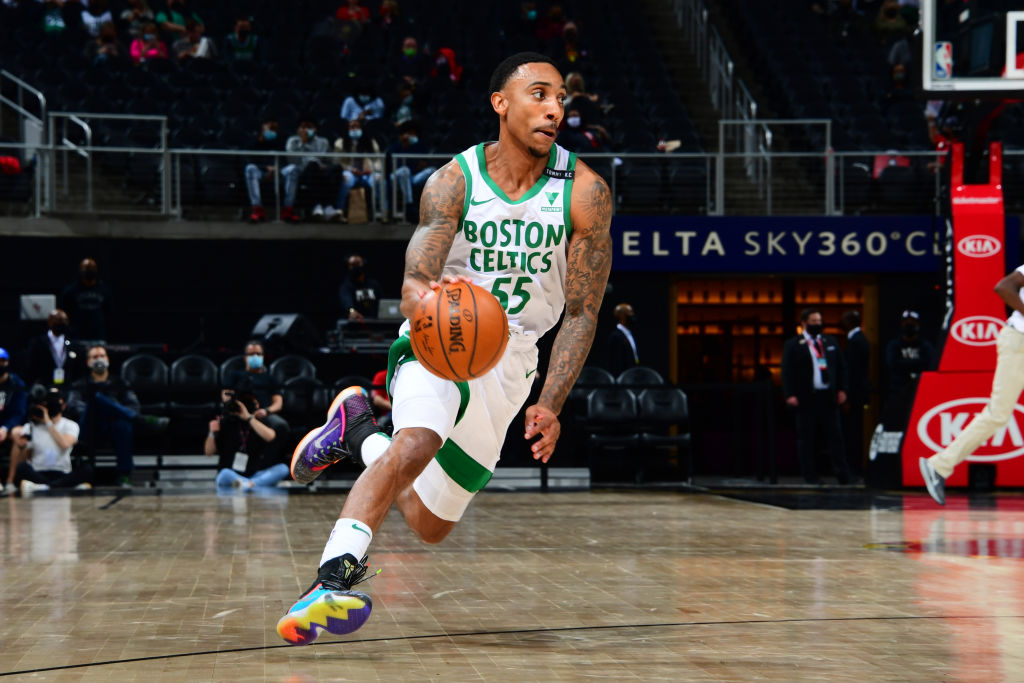 12-year NBA veteran Jeff Teague has found a new home after being traded by the Boston Celtics and released by the Orlando Magic this past week, as ESPN’s Adrian Wojnarowski announces that the point guard will sign a contract with the Milwaukee Bucks.

Teague, 32-years-old, signed a one-year contract with the Boston Celtics prior to the 2020-21 season but the emergence of rookie point guard Payton Pritchard made him an expendable commodity near the trade deadline.

The Bucks, who were tied to recently waived guard Austin Rivers and fellow guard Brandon Knight prior to Wojnarowski’s report, have long been looking to add a steady lead guard off the bench behind Jrue Holiday. Capable of facilitating and scoring at a high level, Teague’s pick-and-roll play off the bench for the Bucks can’t be overlooked, particularly with the 2021 NBA Playoffs edging ever closer.

Sitting at 29-16, third in the Eastern Conference standings, Milwaukee remains team to be reckoned with but faces a daunting task in trying to overcome squads like the Brooklyn Nets. Attempting to rectify last season’s disappointing 1-4 loss to the Miami Heat in the Eastern Conference semifinals, adding a player of Teague’s pedigree is a small but significant step in improving their ability to reach the NBA Finals.