Juan Toscano-Anderson: ‘There Were Numerous Times Where I Truly Wanted To Throw In The Towel&#… 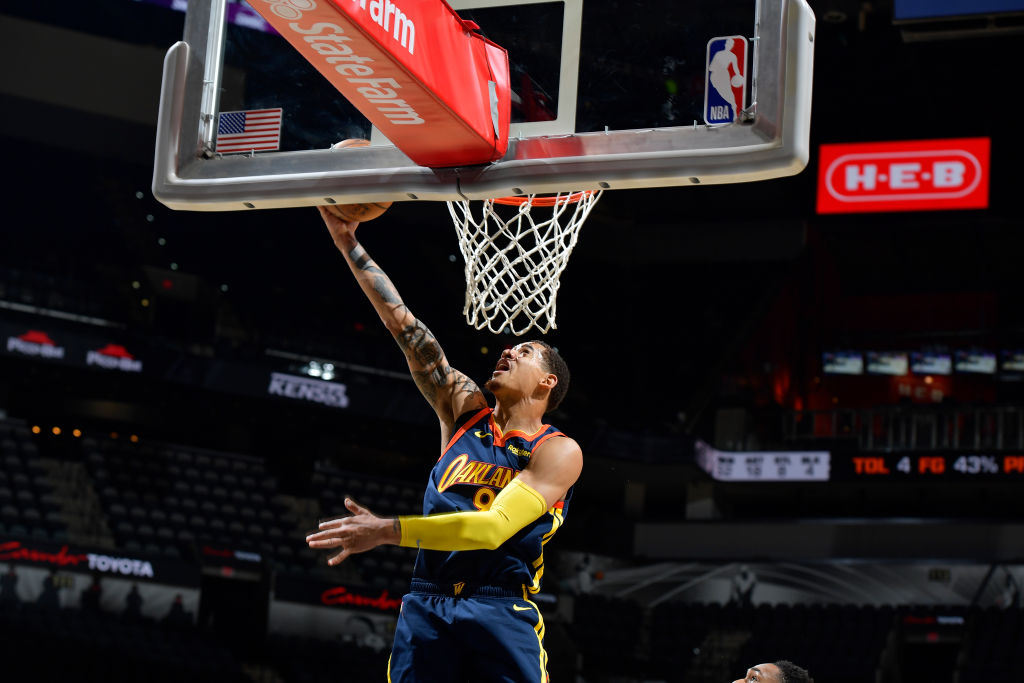 After four years of college basketball at Marquette University, Juan Toscano-Anderson didn’t even enter the 2015 NBA Draft, although he was eligible. He would go on to play several years internationally in Mexico and Venezuela before trying out for the G League Santa Cruz Warriors prior to the 2018-19 NBA season.

Now at age 27, in his second NBA season, Toscano-Anderson has been one of the more important players on Golden State’s roster. Especially with Kevon Looney, James Wiseman, and others missing time recently, he’s stepped up and filled several voids.

In an exclusive interview with Marc Spears of The Undefeated, Toscano-Anderson reflected on his unique, difficult path to the league and how he stays focused.

“I am always reminded that it took a lot for me to get here. There were numerous times where I truly wanted to throw in the towel. It’s hard not to get emotional.”

So far in the 2020-21 season, Toscano-Anderson has averaged 6.3 points, 5.0 rebounds and 2.1 assists per contest. Standing at 6-6, he has the versatility on both ends of the floor to play several positions.