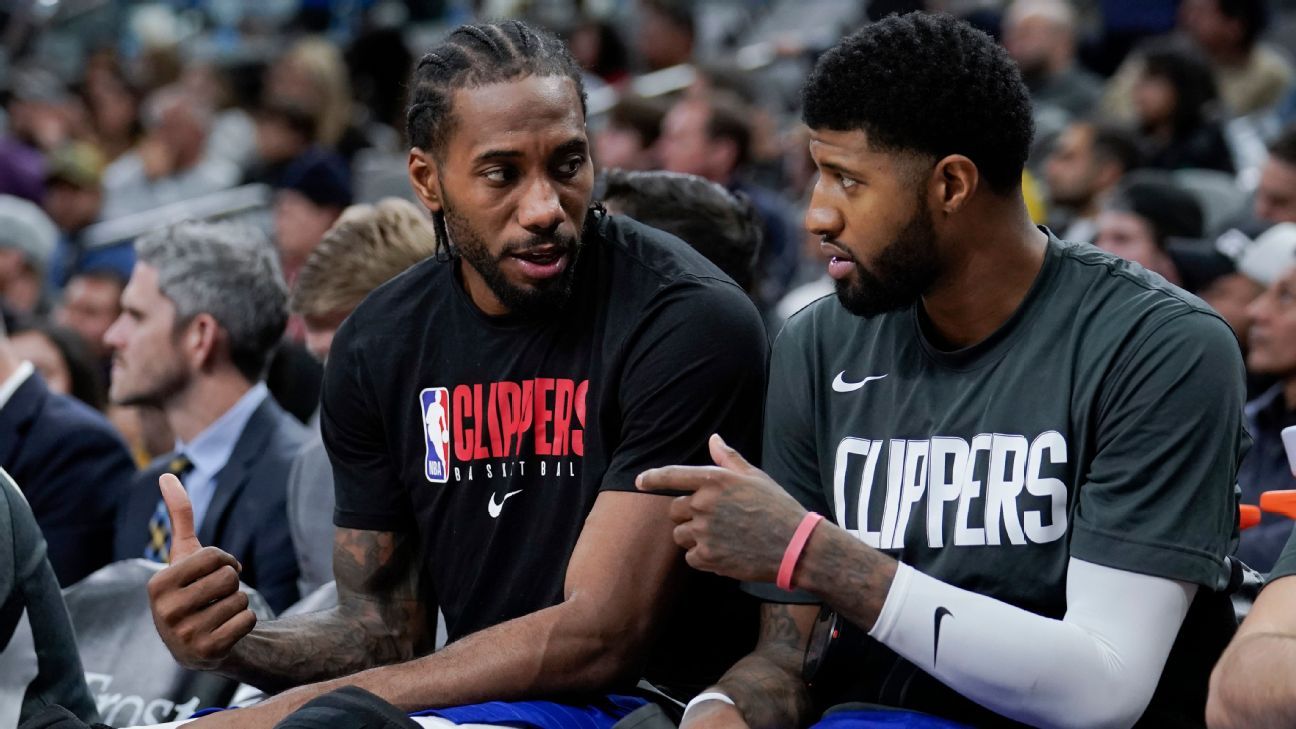 LA Clippers stars Kawhi Leonard and Paul George cleared health and safety protocols and returned Friday to lead the team to a 116-90 win over the Orlando Magic.

Leonard had 24 points and George had 26 points, 9 rebounds and 5 assists for the Clippers, who became the first NBA team to reach 15 victories.

Leonard and George rejoined the Clippers in Orlando after missing the first two games on this six-game road swing. The Clippers departed on the trip without their two stars, who were placed in the NBA’s health and safety protocols on Monday.

Leonard and George both played 28 minutes and were rested early after the Clippers’ lead ballooned to as much as 27 points in the fourth quarter. Leonard made 8 of 15 shots, including a buzzer-beating 3-pointer at the end of the first half, and George was 10-of-19 from the field, including 3-of-9 from 3-point range.

The Clippers were a plus-27 with George on the floor and a plus-23 with Leonard.

Starting point guard Patrick Beverley remained out for the Clippers on Friday with right knee soreness.