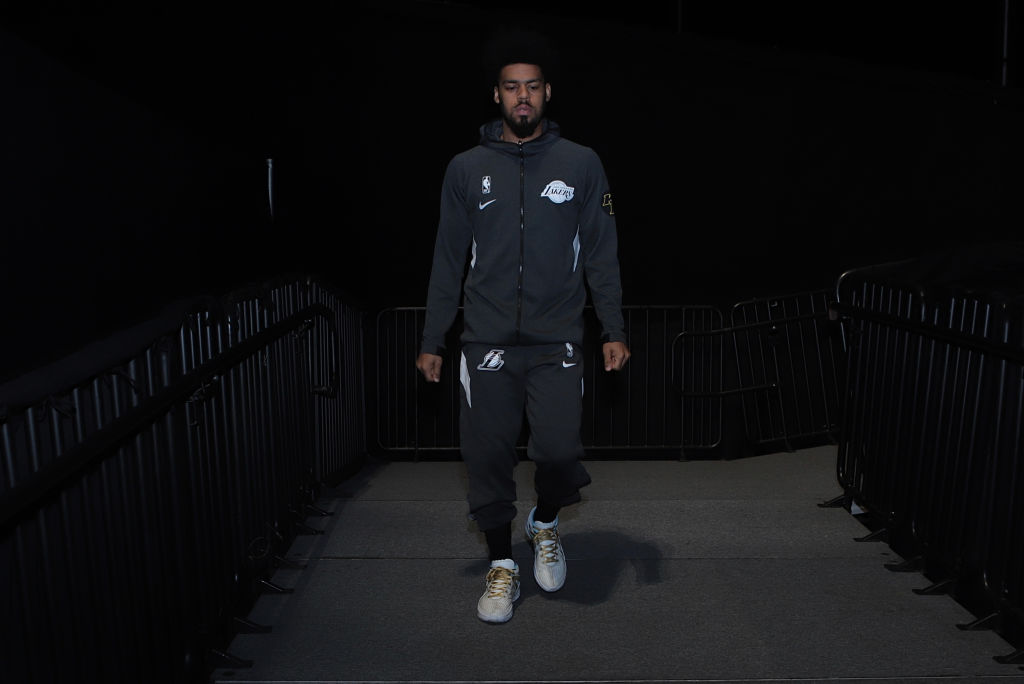 Per a press release from the Los Angeles Lakers, the team has released two-time champion Quinn Cook, who was a locker room favorite with the Lakers over the past two seasons.

Cook has appeared in 16 games this season but hasn’t been a part of the team’s rotation with Los Angeles trading for guard Dennis Schroder during the offseason and fan favorite Alex Caruso continuing to excel.

Going undrafted out of Duke University in 2015, Cook’s journey has been one of the many that are inspirational to high school recruits and draft prospects that may not be receiving the recognition — or simply have the natural talent — of some of their peers.

After winning a championship in his senior season at Duke, Cook went on to be named the NBA G League Rookie of the Year and a two-time G League All-Star before latching onto his first NBA roster.

Now, Cook is just 27-years-old, and has had the opportunity to learn from players like LeBron James, Stephen Curry and Kevin Durant. As a result, teams considering adding Cook will be adding tough and gritty player with experience that extends beyond his years.