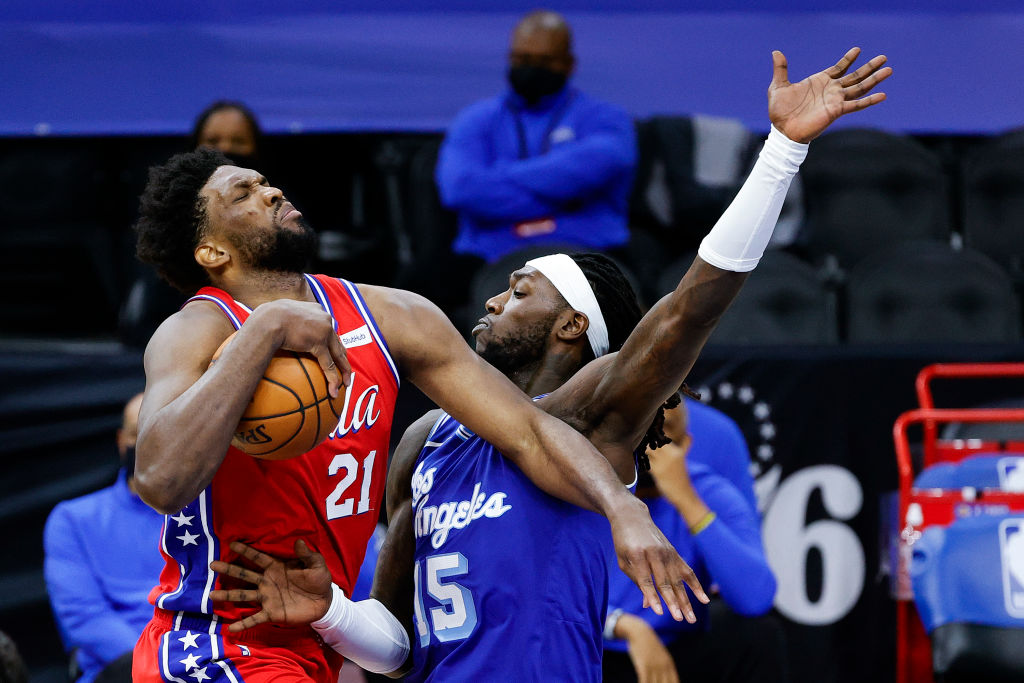 Montrezl Harrell is one of the most explosive bigs in the entire NBA, despite being fairly undersized. While there’s plenty of 7-footers in the league, Harrell has found success playing the power forward and center positions at 6-7.

To Harrell, there’s no such thing as needing to be big to play in the frontcourt. He spoke to Bill Oram of The Athletic and other members of the media recently giving his thoughts on the topic.

“I don’t really believe in that ‘smaller’ stuff, man, because at the end of the day, if you believed in that, the elephant would be the king of the jungle. And that ain’t happening.”

After winning NBA Sixth Man of the Year last season, Harrell is once again thriving off the bench for the Los Angeles Lakers this season. Through 29 games, he’s averaged 13.2 points and 6.2 rebounds per contest while shooting .645 from the floor.