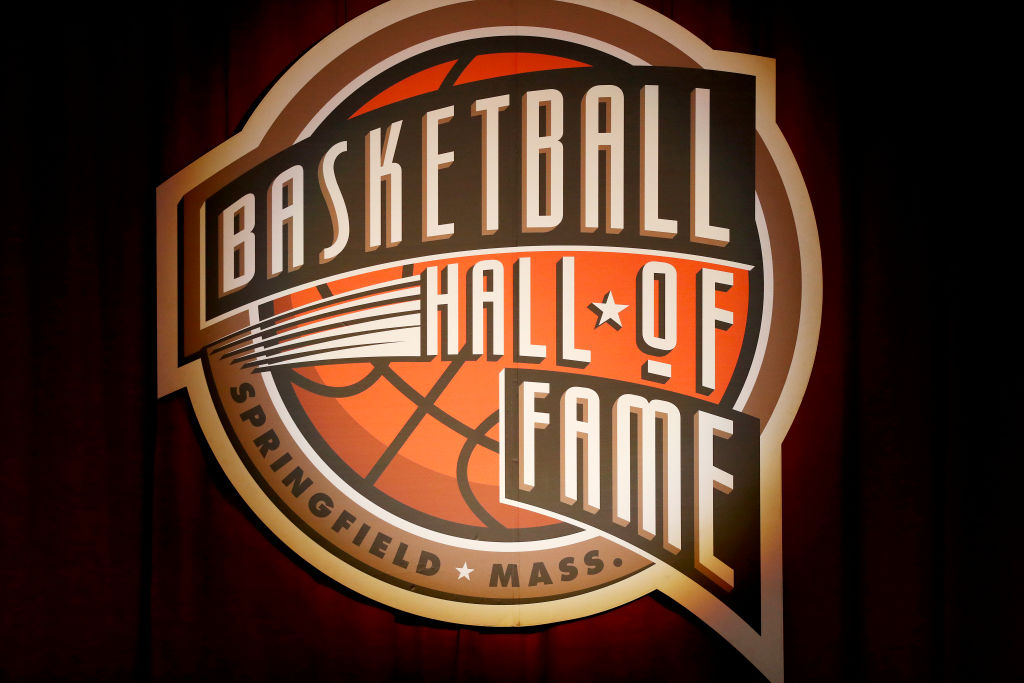 On Mar. 9, the Naismith Basketball Hall of Fame released its list of finalists for the Class of 2021 Election. There are 14 former players and coaches up for consideration this year, with nine appearing as finalists for the first time.

There are seven players nominated for their contributions as NBA players:

Chris Webber, Tim Hardaway and Marques Johnson — all of whom were five-time All-Stars — are all reappearing as finalists, along with former center Ben Wallace, a four-time Defensive Player of the Year.

There are two WNBA players nominated for the Hall of Fame class this year in Lauren Jackson and Yolanda Griffith.

Jackson played 12 seasons with the Seattle Storm and averaged 18.9 points and 7.7 rebounds during her career. She also appeared in seven WNBA All-Star Games, won the WNBA MVP award three times and won the WNBA Championship twice.

Griffith played 11 seasons in the WNBA and is most remembered for her nine-year stint with the Sacramento Monarchs. Griffith averaged 13.6 points and 7.9 rebounds per game over her career and was a seven-time WNBA All-Star and the 1999 WNBA MVP.

There are five people nominated for their contributions as coaches to the game of basketball and two have been nominated as NBA coaches: Rick Adelman and Bill Russell.

Russell is already a member of the Hall of Fame as a player but is being re-nominated for his contributions as the NBA’s first Black head coach. Russell spent eight seasons as an NBA head coach with the Boston Celtics, Seattle SuperSonics and Kings, finishing his coaching career with a record of 341-290.

The only men’s collegiate coach to be nominated is Villanova Wildcats’ head coach Jay Wright.

Wright has spent 27 seasons as an NCAA head coach, coaching Hofstra and Villanova. Wright has won two National Championships, two Coach of the Year awards and was a recipient of the John R. Wooden “Legends in Coaching” award in 2018.

Stanley had success in both the NCAA and the WNBA and has spent over 40 years coaching. Currently the head coach of the WNBA’s Indiana Fever, won an NCAA Championship, Stanley went to three Final Fours and won WNBA Coach of the Year in 2002.

An enshrinement ceremony for the Class of 2021 is set to take place later this year in September.