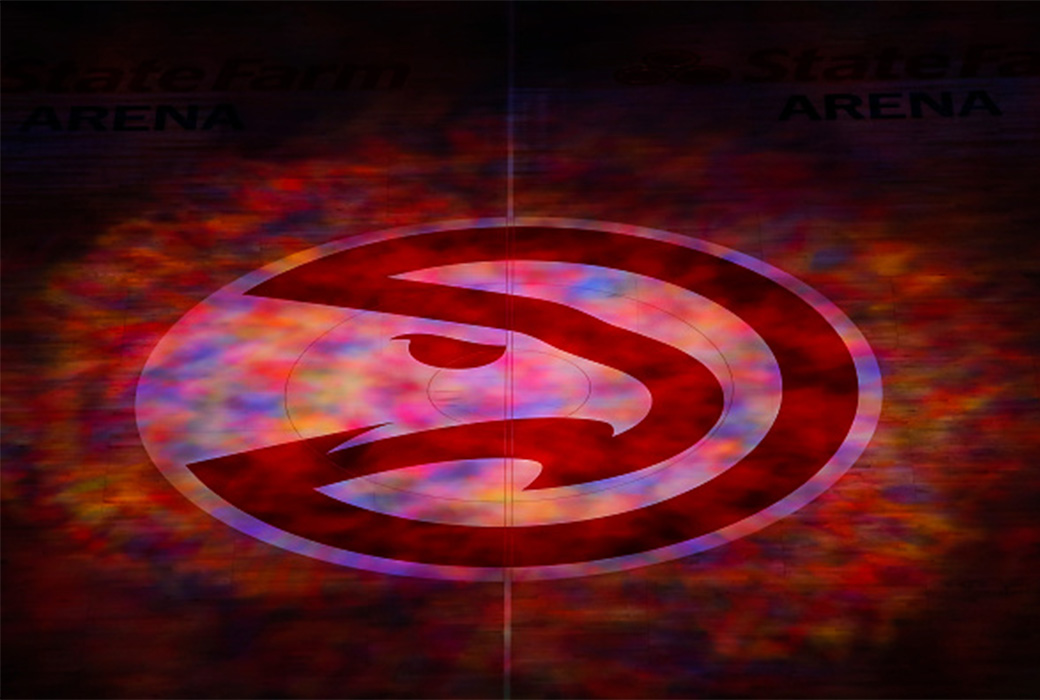 The NBA has announced that the 2021 All-Star game will be held at the State Farm Arena in Atlanta on March 7.

The event will be held in one single night, starting with the skills challenge and 3-point contest at 6:30 p.m. EST. The All-Star game will tip-off at 8 p.m., with a slam dunk contest happening at halftime.

The NBA and National Basketball Players Association also announced that they will also be donating more than $2.5 Million to Historically Black Colleges and Universities (HBCU) and providing “support and awareness around equity and access to COVID-19 relief vaccines.”

They have also partnered with the Thurgood Marshall College Fund (TMCF), UNCF (United Negro College Fund), National Association for Equal Opportunity (NAFEO) and Direct Relief’s Fund for Health Equity to feature performances by HBCU musical groups and content by alumni and students during the All-Star event.

According to ESPN, captains—which are determined by the highest amount of votes in each conference—will be select their teams out of the 22 All-Stars. Captains and starters will be announced tonight at 7 p.m. on TNT.

NBA All-Star 2021 to feature the Game and Skills competitions on one night for the first time on March 7. The NBA and NBPA are committing more than $2.5M toward HBCUs and provide support and awareness around equity and access to COVID-19 relief and vaccines.

The game’s format is the same as last year:

The game will follow the same format as last year, with the teams competing to win each quarter and playing to a Final Target Score during the untimed fourth quarter. pic.twitter.com/jk8pxZqyZI

While the League has received backlash, including from players, who echoed that hosting a game amidst the COVID-19 pandemic was “putting money over health,” the NBA has precautions set in place. Fans will not be allowed to attend.

As for precautions for the players, the All-Stars selected will have to self-quarantine at home from Feb.27 to March 6 before heading to Atlanta. They will then be required to stay at the designated All-Star hotel, and their guests will receive PCR testing throughout their stay inside the “mini-bubble” the League is trying to simulate.