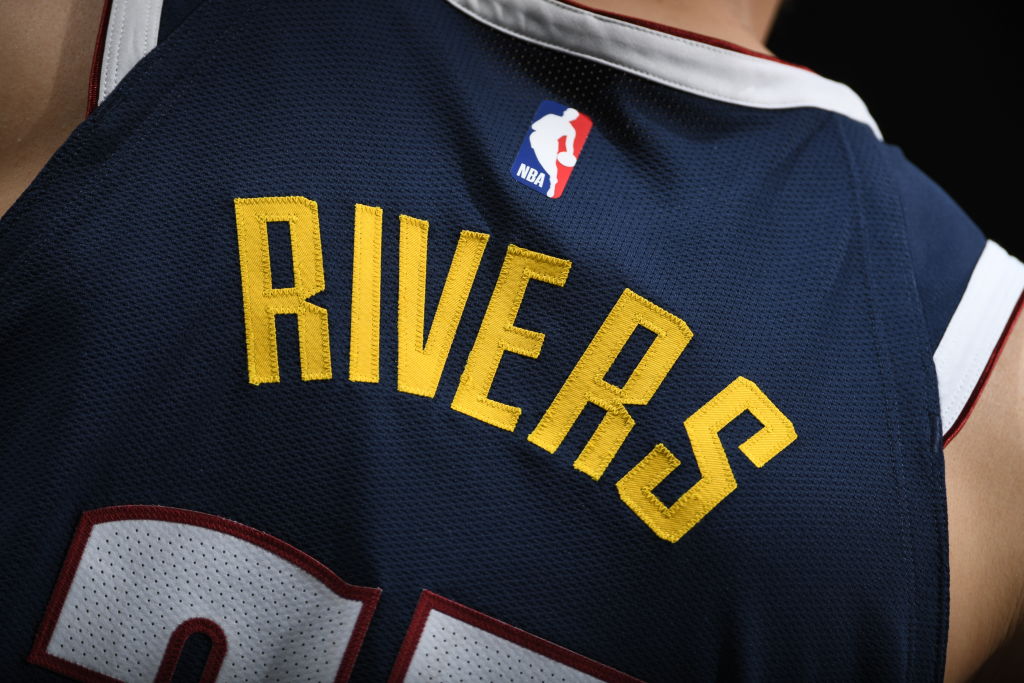 Despite several losing rotation mainstays over the past couple of weeks, including star guard Jamal Murray, the Denver Nuggets have managed to rattle off a string of impressive wins while led by MVP frontrunner Nikola Jokic and second-year forward Michael Porter Jr.

Currently 42-21, the Nuggets have won eight of their last nine contests, all of which came after Murray tore his left ACL in mid-April.

While the production of Jokic and Porter has allowed Denver to dominate, it’s been the performances of their recent signings that’s prevented the injuries of players like Murray, Will Barton and Monte Morris from being bigger obstacles to their success.

This includes veteran guard Austin Rivers, who the Nuggets signed to a 10-day contract shortly after Murray’s diagnosis.

Per ESPN’s Adrian Wojnarowski, Denver is now planning to sign Rivers for the remainder of the season.

The Nuggets are the sixth franchise that Rivers has played for and, while he has appeared to enjoy his time in the Mile High, minutes would be scarce for the heady guard with a fully healthy roster.

That being said, with Denver set to embark on yet another trek through the Western Conference Playoffs, having Rivers on board can only help the Nuggets reach their ultimate goal.