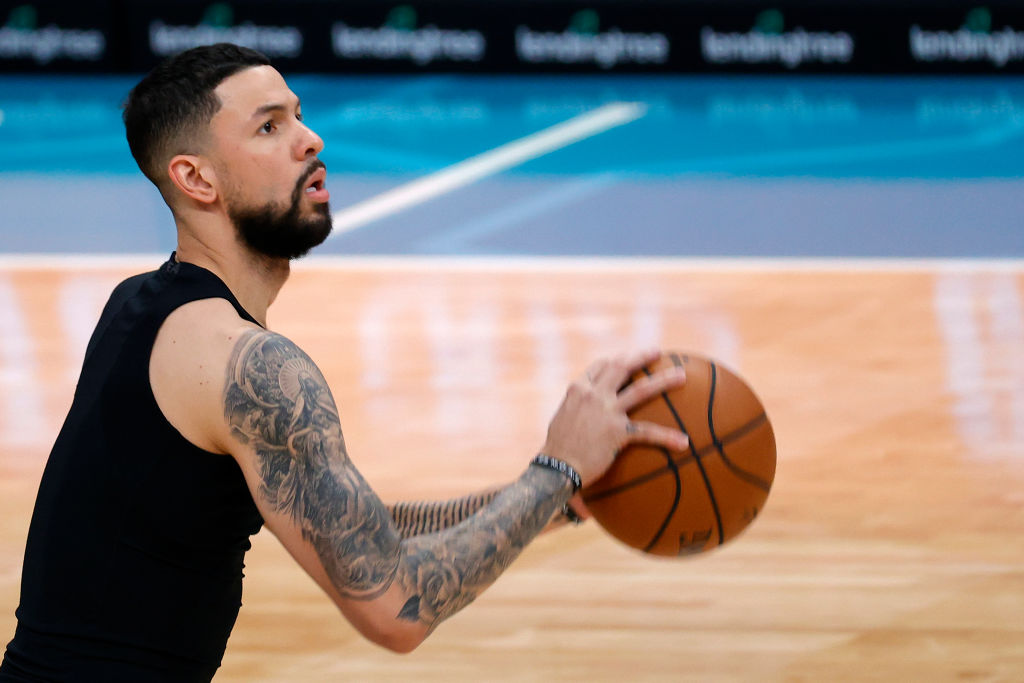 On Tuesday, the Denver Nuggets officially announced their signing of veteran guard Austin Rivers, who will join a squad led by MVP frontrunner Nikola Jokic on a 10-day contract.

Rivers had been connected to the Nuggets for weeks, with Denver looking to add a shooting guard even before star guard Jamal Murray went out with a torn ACL. In fact, on April 14, Shams Charania of The Athletic and Stadium reported that the Nuggets were in advanced talks to sign the 28-year-old.

Rivers, whose physical similarities to Murray at 6’4″ and 200 pounds are as striking as his determination to create separation off-the-dribble, has a career scoring average of 9.1 points per game.

However, Denver would likely want to see if Rivers can return to his 2017-18 form, when he averaged a career-high 15.1 points per game for the Los Angeles Clippers while starting in 59 contests.

In addition, with a 2:1 assist-to-turnover ratio, Rivers is a high IQ basketball player who knows how to find his teammates.

With the Nuggets playing six games within next 10 days, both sides will have ample opportunity to assess the fit. Nonetheless, with the 2021 NBA Playoffs starting in May, time is of the essence for a team considered to be a championship-contender just a week ago.