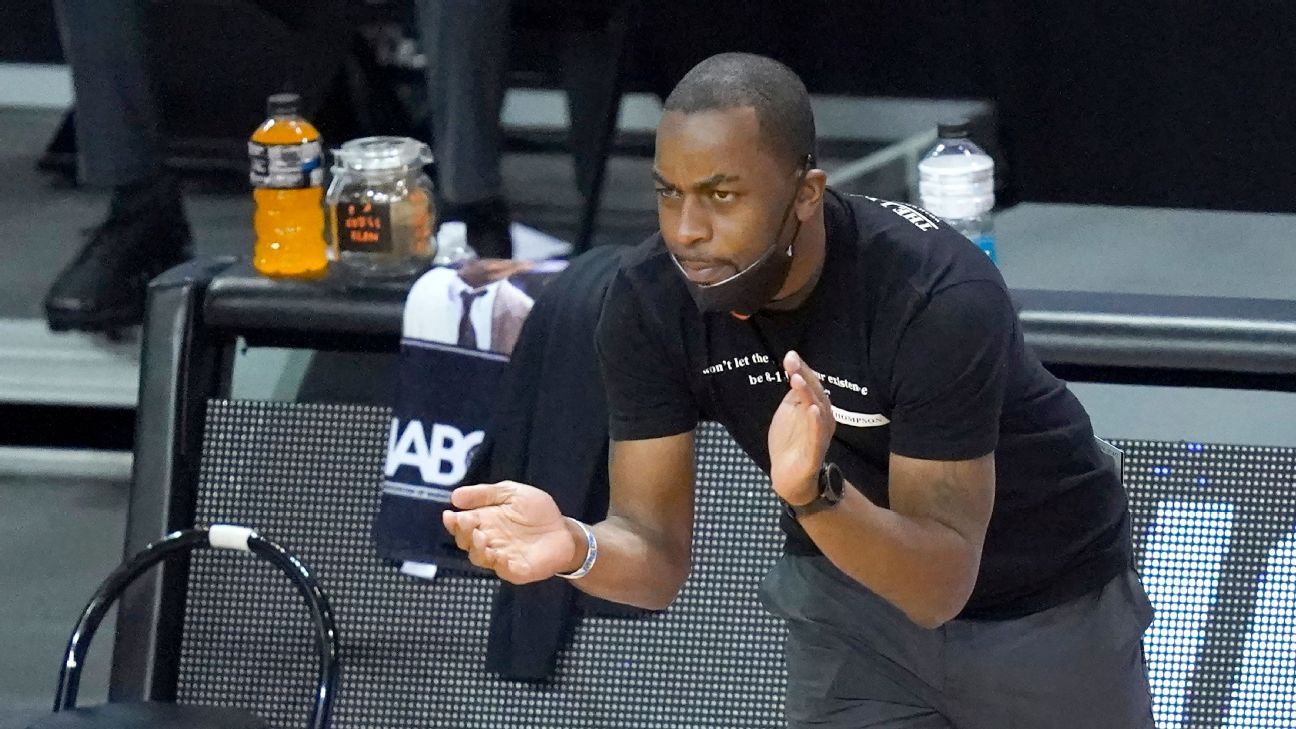 Oklahoma State announced a seven-year contract extension with men’s basketball coach Mike Boynton on Monday, a deal that will increase his compensation to $3 million annually.

Boynton, 39, was set to make $1.85 million for this contract year, though he agreed to a 25% cut in September because the school was trying to trim costs due to the COVID-19 pandemic. The new contract takes effect July 1.

Boynton has a 72-58 record in four years at Oklahoma State. This season, the Cowboys finished with a 21-9 record and won their first NCAA tournament game since 2009. They ended the regular season with a final Associated Press ranking of No. 11 — the program’s best finish since 2005.

“This is a great day for Cowboy basketball,” athletic director Mike Holder said. “I’m reminded of Eddie Sutton’s first news conference in 1990 when he encouraged our fans to buy their tickets while they were still available. That was good advice in 1990 and it is good advice in 2021.”

Under Boynton’s guidance, point guard Cade Cunningham was named a first-team AP All-American, and he is projected to be a high NBA draft pick later this year. Though Cunningham is not expected to return next season, Boynton has pulled in strong recruiting classes the past two years that should keep the Cowboys competitive.