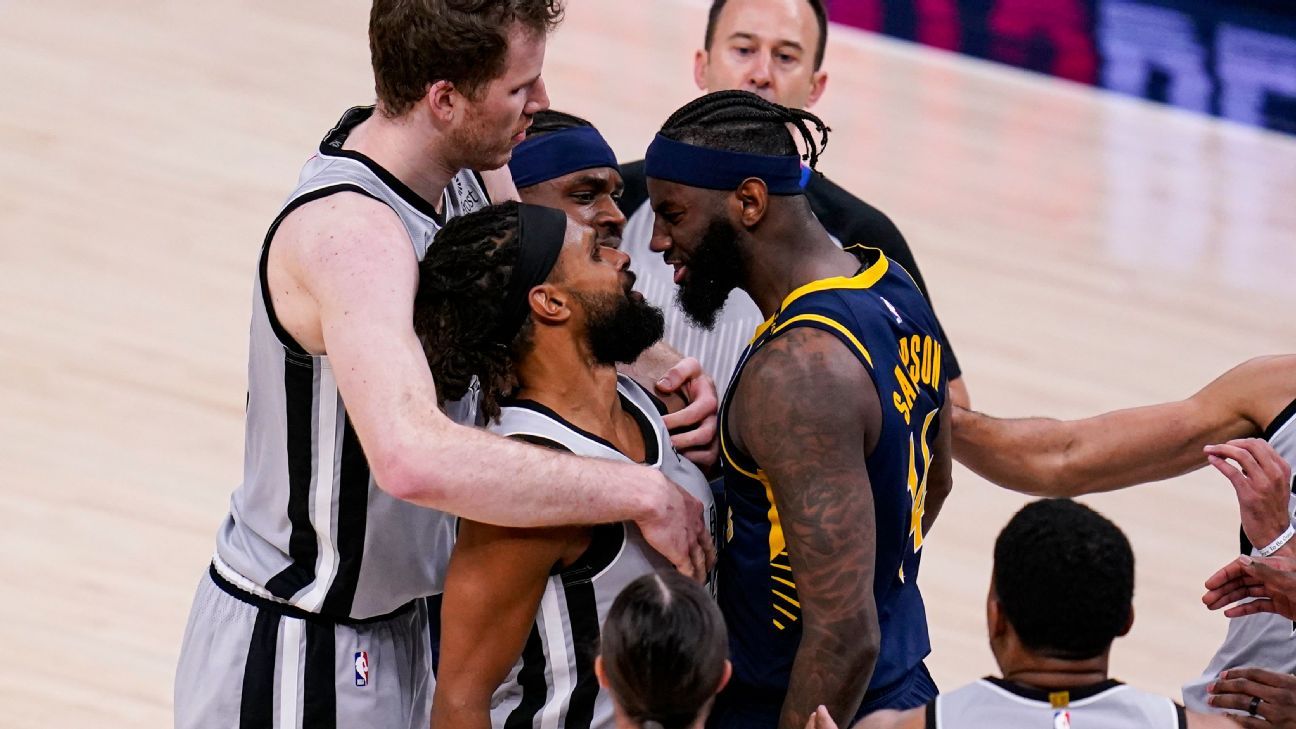 Mills was fined $25,000 for his role in the altercation, and Spurs forward Rudy Gay was fined $20,000 for escalating the incident by shoving Sampson.

The incident began with Sampson and Mills battling for rebounding position, and it continued to the next possession when Mills made contact with Sampson, and Sampson shoved Mills. Sampson then furthered the altercation by aggressively confronting and head-butting Mills with 9:32 remaining in the fourth quarter of the Spurs’ 109-94 victory.

Sampson, who will serve his suspension Wednesday against Oklahoma City, was given a Flagrant Foul 2 and an automatic ejection. Mills and Gay received technical fouls.