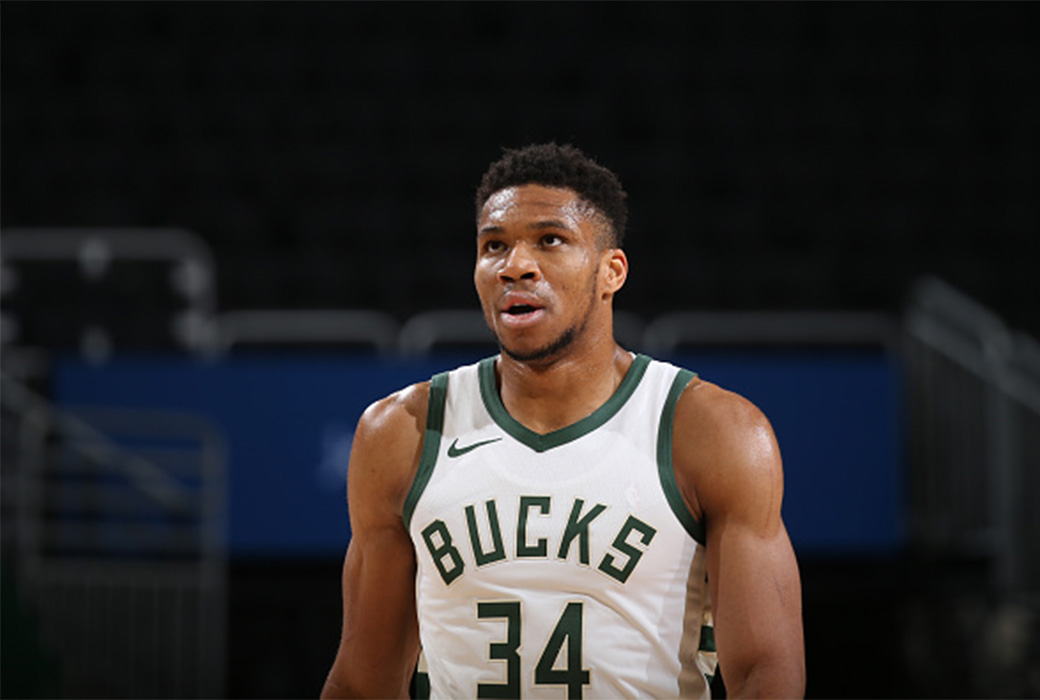 After Friday night’s schedule of two elimination games of NBA Playoff action, it would be hard to duplicate the excitement put on by the lights out performance of the Atlanta Hawks and Philadelphia 76ers (literally) or the unreal 81-47 second half turnaround of the Utah Jazz and the Los Angeles Clippers.

SLAM breaks down one of NBA fans’ favorite events called “Game 7” to see if the Brooklyn Nets and Milwaukee Bucks can live up to the hype.

Bucks win series 4-3…It is the first Game 7 victory on the road in franchise history!

Two toes on the line was the difference between a playoff shot for the ages and overtime.

ARE YOU SERIOUS KD? pic.twitter.com/VY0bHXFpLZ

This game was an instant flashback to 90’s basketball. A tough hard nosed defensive battle between two teams with superstars playing brilliantly.

Fans were all over Giannis every time he went to the free throw line. With two airballed free throws, many players would have caved in to the pressure. The former two time MVP did not.

Giannis Antetokounmpo put together a stat line of 40 points, 13 rebounds and 5 assists in 50 minutes. However, it was his teammates scored timely baskets throughout the game, specifically Khris Middleton’s who knocked down a mid range jumper to give the Bucks the lead in OT.

WHAT A GAME 7 DUEL between @Giannis_An34 & @KDTrey5 as the @Bucks prevailed in an OT thriller! #ThatsGame

Milwaukee advances to the #NBAECF presented by AT&T… they will play the winner of ATL/PHI. #NBAPlayoffs pic.twitter.com/FQCy51skFj

Kevin Durant was called by the Greek Freak the best player in the world after putting up a stat line of 49 points, 17 rebounds and 10 assists in Game 5. In Game 7, KD just proved that the man recognizes talent. Durant scored an all time Game 7 record of 48 points and basically willed his team throughout this game playing every minute.

However, it was the Bucks who came out victorious. They’ll now face the winner of the Hawks-Sixers series, with Game 7 scheduled for tonight.