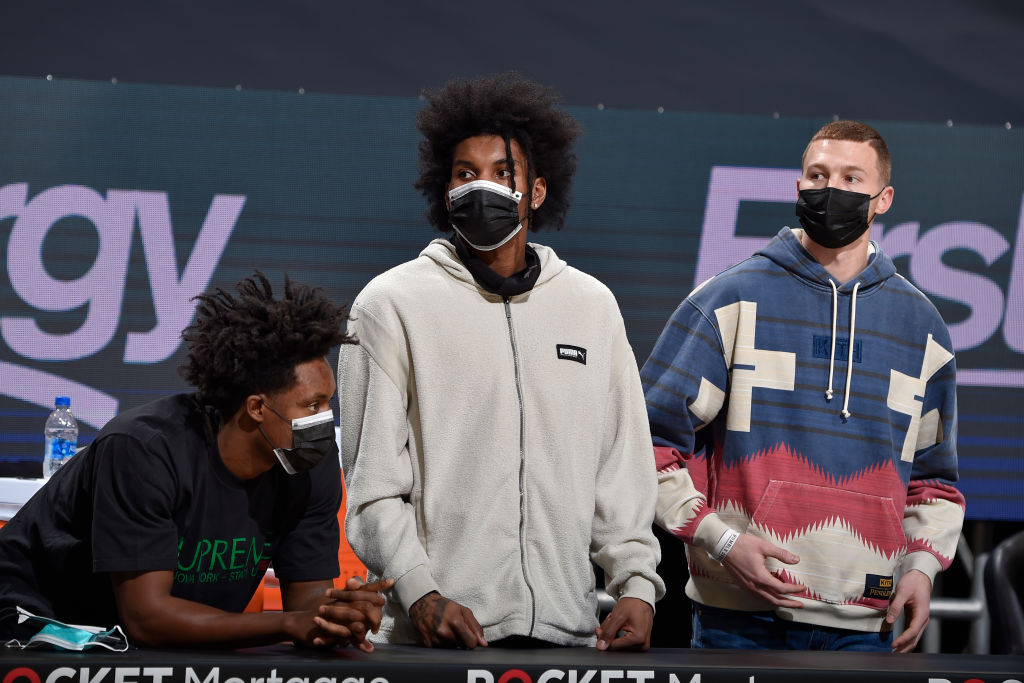 The young and rebuilding Cleveland Cavaliers have already faced a sizable amount of adversity early in the 2020-21 season.

After a surprisingly hot start, an injury bug that left them down three starters has completely slowed their momentum. With leading scorer Collin Sexton nearing his return and freshly acquired center Jarrett Allen looking like their center of the future, the Cavs were preparing to turn the corner and re-right the ship.

There was even news that fan favorite Kevin Porter Jr.—who ran into legal issues during the offseason—was being reintegrated into team activities.

However, the excitement that was brimming in Cleveland has dampened considerably in just the last 24 hours, with multiple outlets reporting that the Cavs now plan to trade or release Porter.

According to The Athletic’s Jason Lloyd and Joe Vardon, Porter grew incensed that his locker had been moved with the end-of-the-bench players in favor of Taurean Prince (who was acquired in the trade that brought Allen to the Cavaliers).

Porter then began to throw food and confront Cavs general manager Koby Altman in a heated argument; the latter of which ultimately led to the team’s decision to trade or release him.

Per ESPN’s Brian Windhorst, Porter has been told to clean out his locker and the Cavs’ players were informed that he would no longer be on the team.