Rockets Could Be Without John Wall For Remainder Of Season 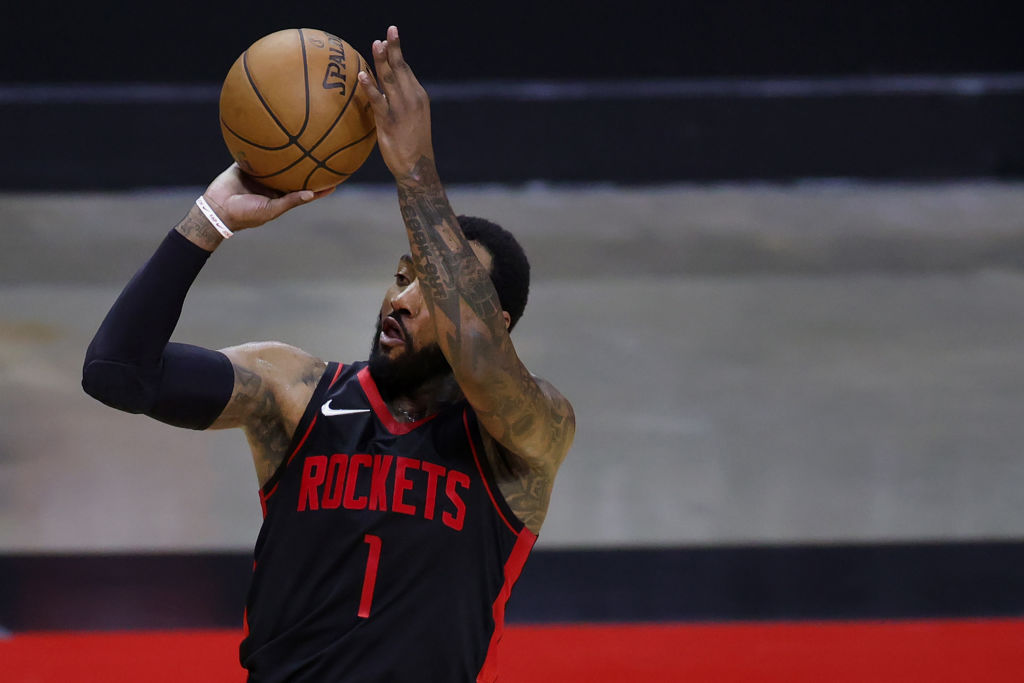 With the worst record in the NBA, the Houston Rockets have extremely low expectations for this season. While they have a handful of talented players, it appears as if they will be without their starting point guard for the rest of the season.

According to Tim MacMahon of ESPN, John Wall is expected to miss the remainder of the season with a Grade 2 hamstring strain. While the typical recovery time for this type of injury is approximately three weeks, the Rockets are out of the playoff picture and have no reason to rush Wall back.

On the season, Wall has been solid in his return from injury. Through 40 games, he’s averaged 20.6 points, 6.9 assists and 1.1 steals per game on a struggling Rockets team. For Houston, this isn’t an immediate issue as they look to rebuild through the draft. As of today, they hold the worst record in the NBA which would result in the best odds for lottery positioning.