Stephen Curry Opens Up About His Success in the NBA 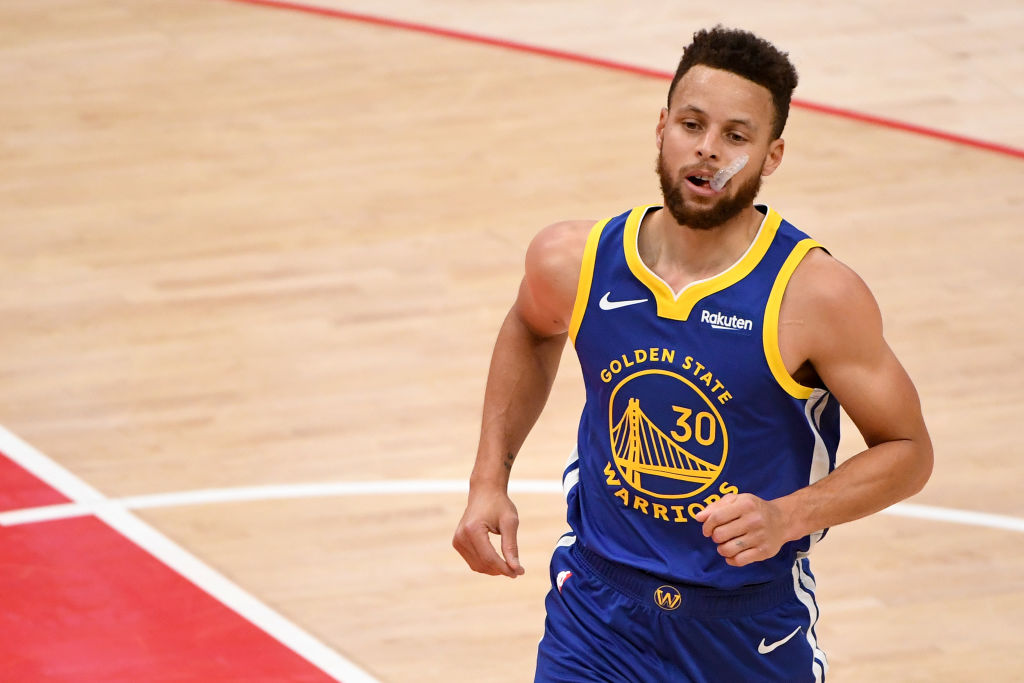 Where players like LeBron James, Michael Jordan and Kobe Bryant have used their elite size, strength and athleticism to rise to the top, the same can’t be said for the 6’3″, 185-pound Curry.

Making an appearance on “The Rex Chapman Show” on Thursday, Curry opened up about how he has dominated in the NBA without the prototypical physical profile of a superstar player.

“There are a lot stronger, faster, more athletic guys out there,” Curry told Chapman. “But I try to counter that by never staying in the same spot for more than a second and covering as much ground as possible and never getting tired.

That being said, while Curry isn’t a gifted athlete like those around him, that doesn’t mean that he thinks he is without natural-born skill. As many would attest, Curry has every right to claim the mantle of the greatest shooter in NBA history, and it’s this skill that he believes he’s been blessed with.

“As a shooter, you’re blessed with a certain level of just natural skill,” Curry said. “And then you add to that with the work and the reps and the pursuit of perfection in that respect.”

Curry, having yet another brilliant season, has entered the MVP conversation in the past couple of weeks thanks to a stretch of sensational performances. The two-time MVP is leading the NBA in scoring, averaging a career-high 31.1 points per game while shooting .486 percent from the field and .425 percent from 3-point range.

Thanks to his offensive preeminence, he’s all but single-handily dragged the Warriors’ offense to respectability this season.

With the change in the NBA’s playoff format allowing four extra teams the chance to play in the postseason, Curry has the Warriors in the playoff hunt at 29-30 and 10th in the Western Conference standings.