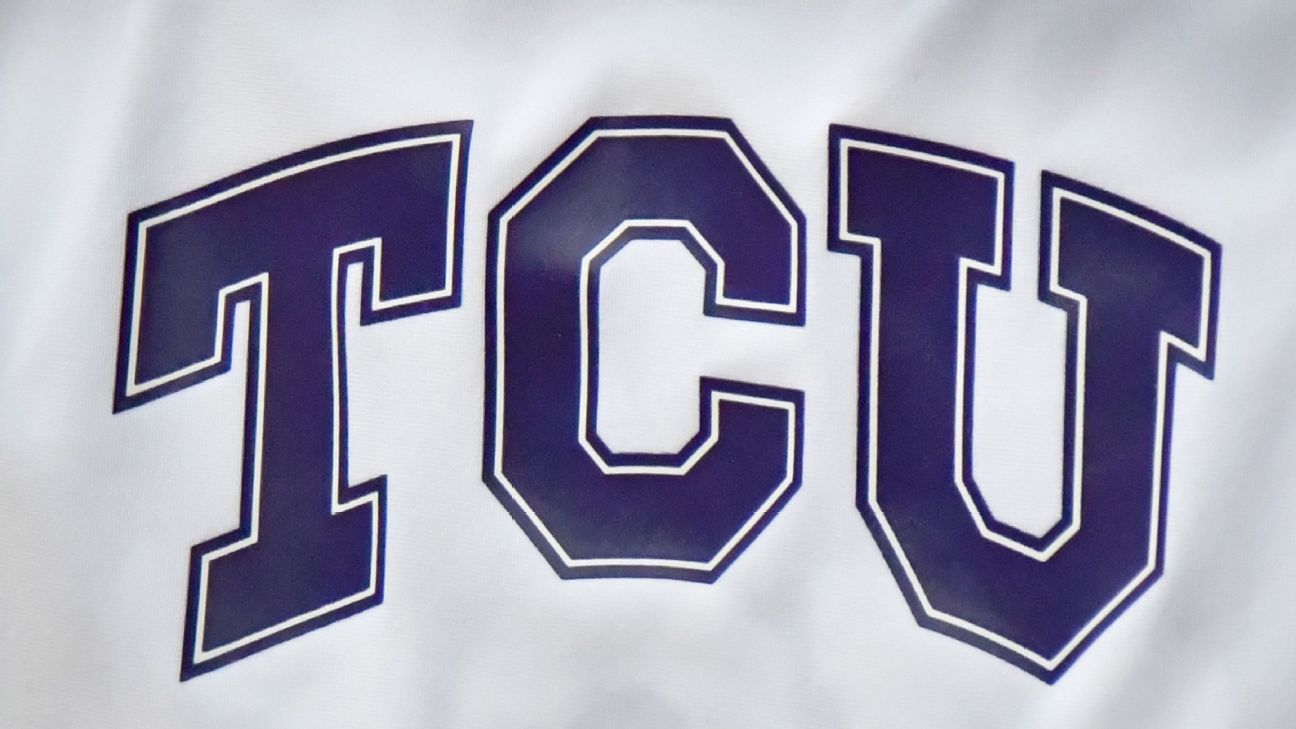 Cork, who is from Sulphur Springs, Texas, played 58 games the past two seasons for Western Carolina. The 6-foot-9 forward led the Southern Conference this season by shooting 64.1% from the field while averaging 12.1 points and 6.1 rebounds per game.

The Frogs are coming off a 12-14 season, their first losing record in Dixon’s five seasons since he took over at his alma mater. They finished eighth in the 10-team Big 12 Conference.

Cork is part of TCU’s incoming class with Damion Baugh from Memphis, Maxwell Evans from Vanderbilt, Micah Peavy from Texas Tech and Shahada Wells from Texas-Arlington.