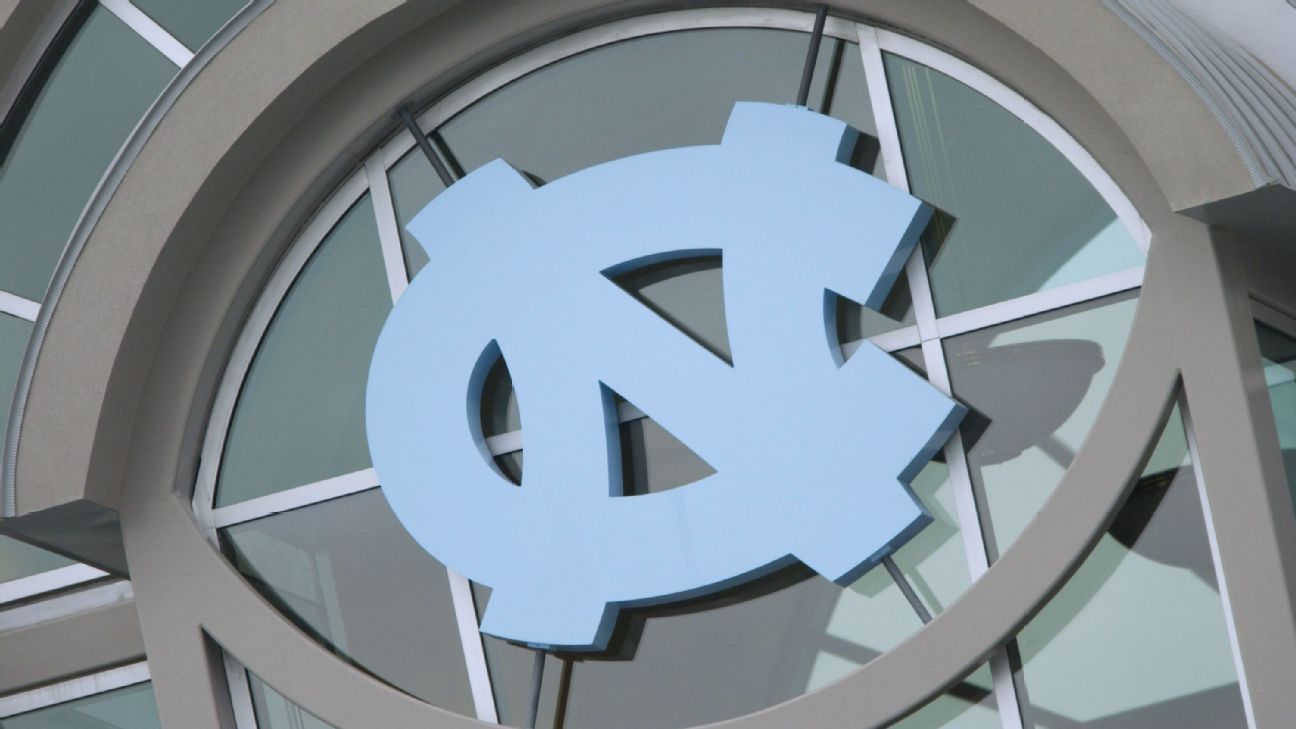 The North Carolina men’s basketball team has scheduled a home game against Northeastern on Wednesday.

Monday’s announcement comes after UNC’s game against No. 18 Virginia Tech was postponed, the third Atlantic Coast Conference home game called off for the program. It came after the program’s official Twitter account posted earlier Monday that the Tar Heels were seeking a home game for this week.

UNC’s January game against Clemson was postponed due to coronavirus concerns within the Tigers’ program. Last week’s home game against Miami was postponed hours before tipoff after the emergence of social-media video showing players Armando Bacot and Day’Ron Sharpe mingling with other people celebrating a win over Duke and no one wearing a mask.

A day later, UNC players and managers apologized for not following school and athletic department COVID-19 guidelines. The Tar Heels lost at No. 7 Virginia on Saturday, the same day the ACC announced the Virginia Tech postponement.