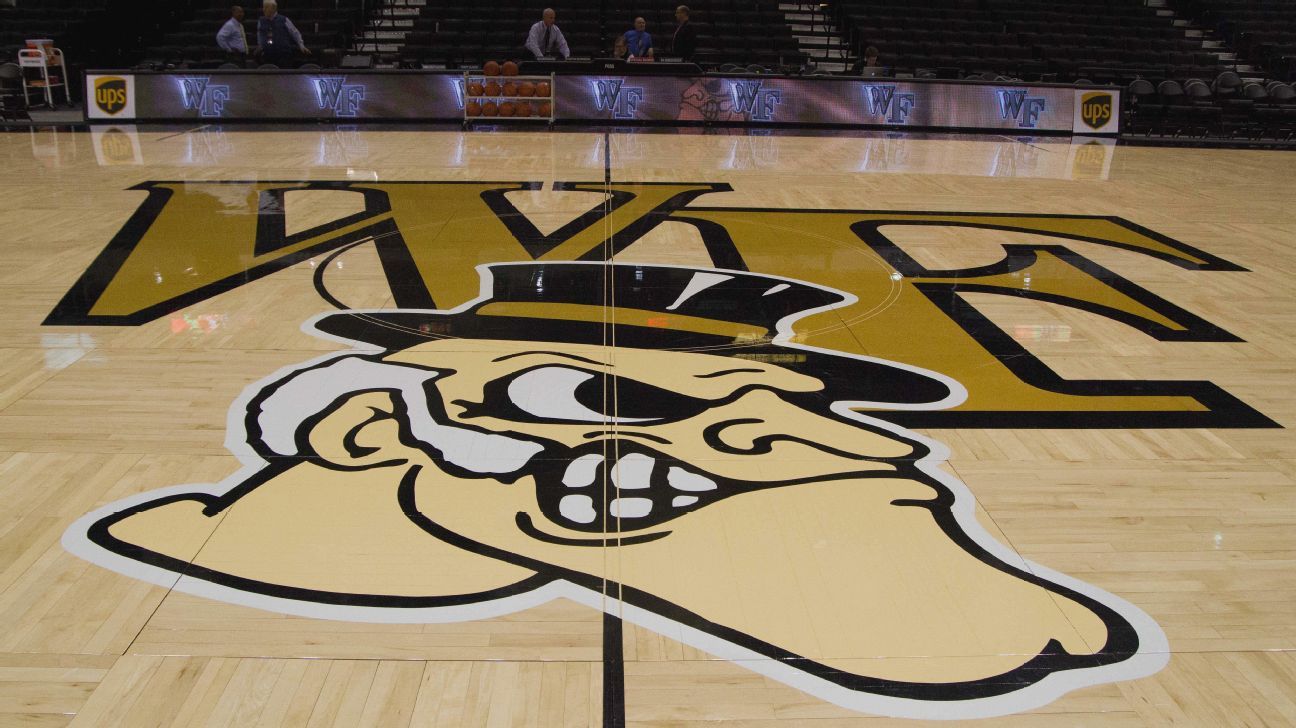 The school announced Sy’s signing Friday to bolster the Demon Deacons’ frontcourt. The 6-foot-10, 238-pound Sy started 31 of his 45 games over the past two seasons at Ole Miss, averaging 7.2 points and 4.4 rebounds.

Sy started his career at Virginia Tech followed by a year in junior college at Daytona State.

Monsanto, the Freshman of the Year in the Southern Conference, won’t play next season following a Wednesday surgery for an unspecified injury.