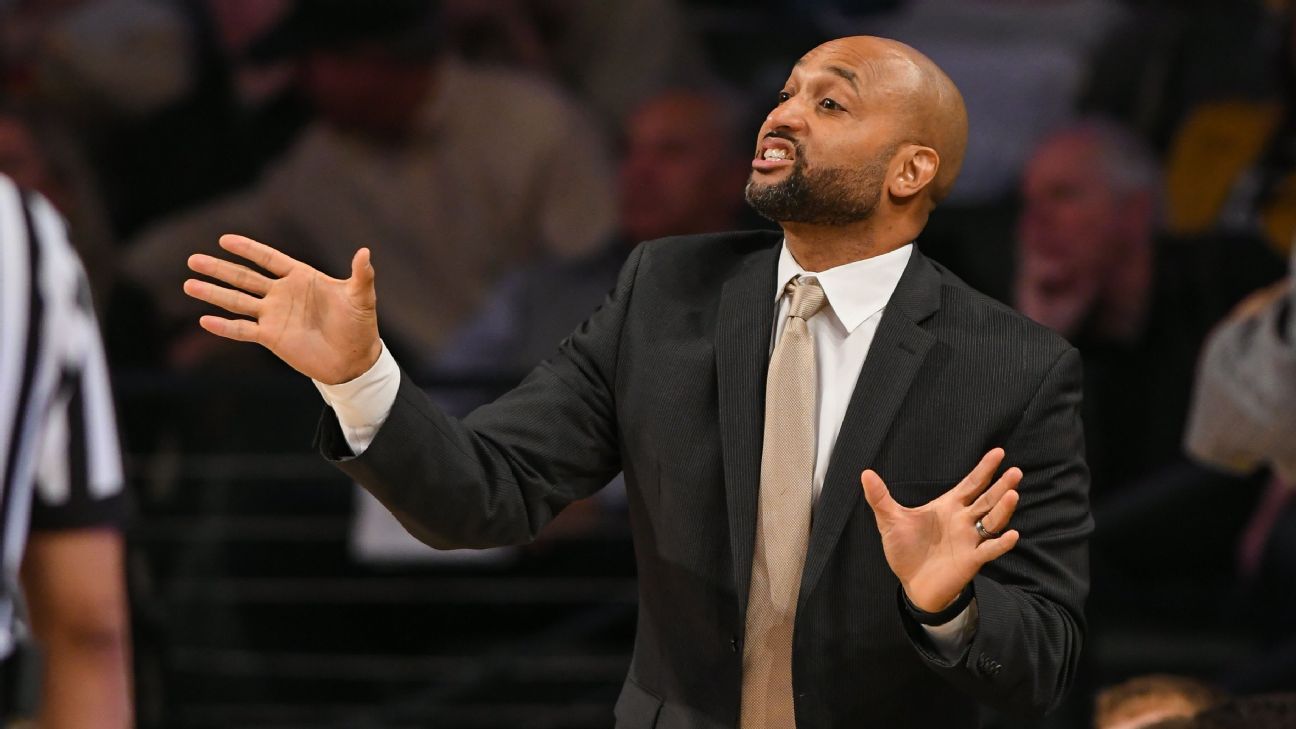 The school announced Childress’ move Wednesday, with the former star player saying it was time to explore “other opportunities” after his ninth season on the staff as an assistant. He had worked under former head coaches Jeff Bzdelik and Danny Manning, as well as current coach Steve Forbes.

The plan now is for Childress to work with athletic director John Currie and university leadership on “strategic projects” benefitting the school as well as exploring other coaching jobs.

Childress, whose No. 22 jersey is retired at Wake, is the program’s No. 2 career scorer with 2,208 points and holds the ACC tournament record with 107 points in the 1995 tournament, which ended with Wake Forest’s first title in 33 years.

Childress went on to play two seasons in the NBA before a long pro career internationally.

Sales Pitch: How do Gonzaga and others outside the top conferences entice recruits?